Flaming Fowl Studios is an indie video game developer that has worked on the Fable trilogy and rose out of the ashes of Lionhead Studios. In the past, the company released Fable Fortune, and since then, Gloomhaven has been its main focus. In October 2021, the company along with publisher, Asmodee Studios, released the game onto PC via Steam and GOG. The company has now announced that game’s first DLC, Jaws of the Lion, will release on May 17th, 2022. Interested fans can pre-order the DLC today. Furthermore, the game is available for the price of $34.99USD on Steam and GOG. 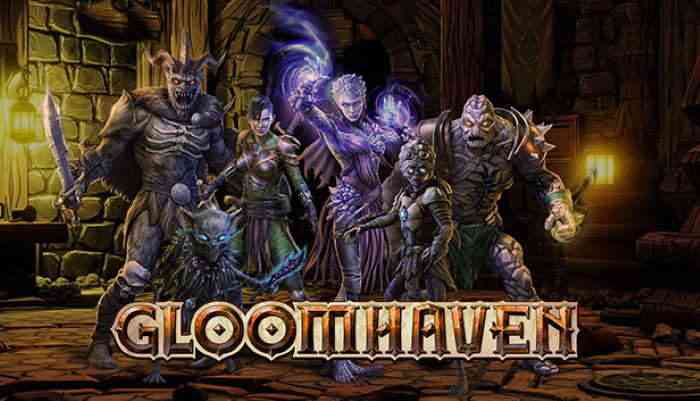 In Jaws of the Lion, players will investigate a series of disappearances. During the journey, a sinister plot will be uncovered and players must render assistance. Furthermore, besides the questline, players will have access to a ton of other content through the DLC. Some of this content includes monsters, bosses, city events, items and new mercenaries! Players will have access to the Red Guard, Inox Hatchet, Human Voidwarden and the Demolitionist.

The DLC can be pre-ordered for a discounted price of $15.29USD today! Additionally, the developers indicated that the DLC will take approximately thirty hours to complete and that it is not a standalone campaign. The game supports four players and once each player has the DLC, they can connect to the game.

Gloomhaven mixes elements of board games and tactical RPGs as well as dungeon-crawling to offer players a fun adventure in a world that has a ton of stuff to explore.

What are your thoughts on Gloomhaven? Have you ever tried it? What do you think about the upcoming DLC? Are you interested in its release? Will you be pre-ordering it? Let us know in the comments below or on Twitter and Facebook.