A Whole Other Level of Dedication

Almost 20 years after the game came out and Half-Life 2 is still getting love from modders. There are mods of every flavor, like extra story content, gameplay enhancements, and character model replacements. One particular Half-Life 2 mod is kind of bizarre, but pretty impressive.

It may not be lore-friendly, but a modder by the name of Gagnetar has created an Alyx Vance model replacer. With their mod, you can have Krystal from Star Fox Adventures in her place. What is different about his mod is that Gagnetar will be adding Krystal’s original voice actress with re-written and recorded dialogue. 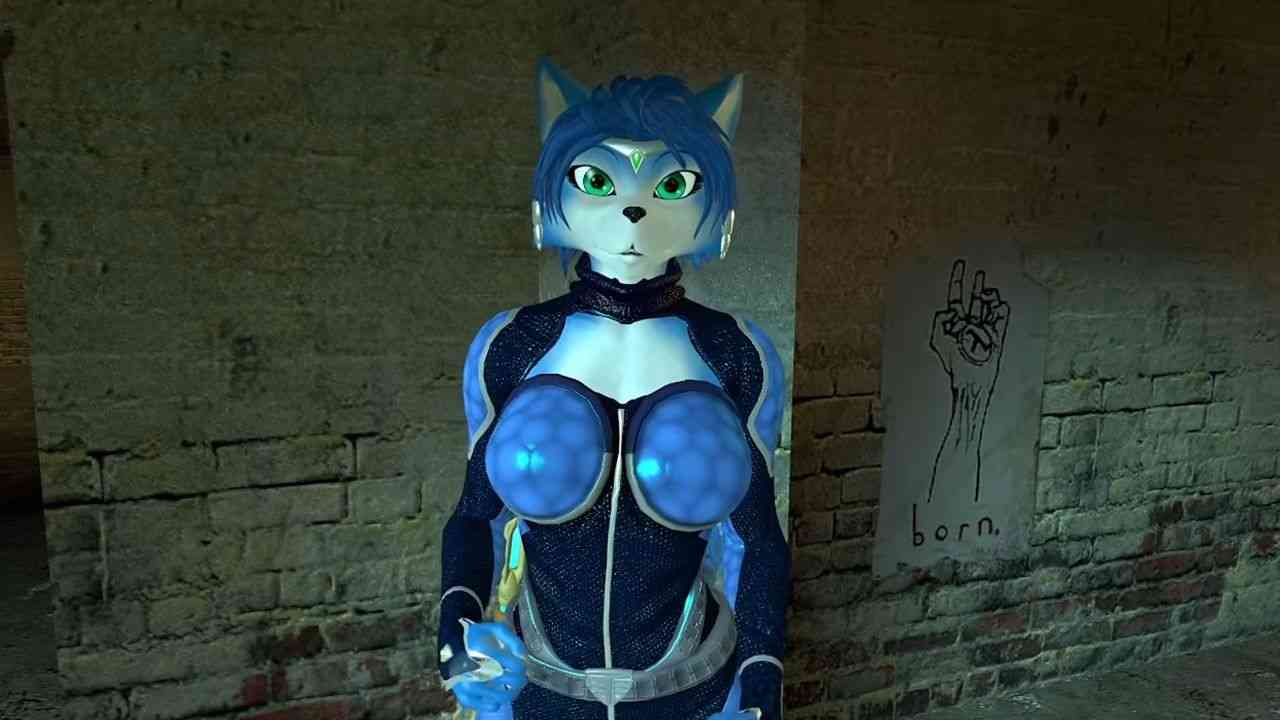 Krystal debuted in 2002’s Star Fox Adventures, when she was voiced by Estelle Ellis. Her subsequent appearances in Star Fox: Assault and the Super Smash Bros. games were voiced by Alésia Glidewell. Gagnetar’s Half-Life 2 mod has Estelle Ellis returning to the role.

Estelle Ellis’ last credited role was in 2005’s Perfect Dark Zero. Gagnetar reached out to Ellis for this mod and now we are about to have a fully voiced Krystal in Half-Life 2. Krystal and Alyx’s characters are obviously very different, so her lines are re-written to better fit the fox lady.

Krystal’s model follows all the same scripts that the original Alyx model does, but also has a tail that bobs around. Gagnetar released a short demo of the mod’s next version. The brief walkthrough of Kleiner’s lab shows Krystal’s model and Estelle’s voiced paired in something I never thought I would ever see in my life. Modders are both some of the most imaginative and cursed beings that exist.

Do you think the work being put into this mod is cool? Let us know in the comments below.