Half-Life 2 just got a new beta update. Valve quietly released it ahead of the upcoming Steam Deck launch. The game will now have a rejuvenated user interface that will make it more user-friendly for the upcoming handheld gaming device and on modern desktop displays.

The devs did not let the community know about their plans. It was a Half-Life 2 fan who discovered the update. “Valve updated Half-Life 2 user interface,” the fan wrote on social media. “It is most likely done for Steam Deck.” 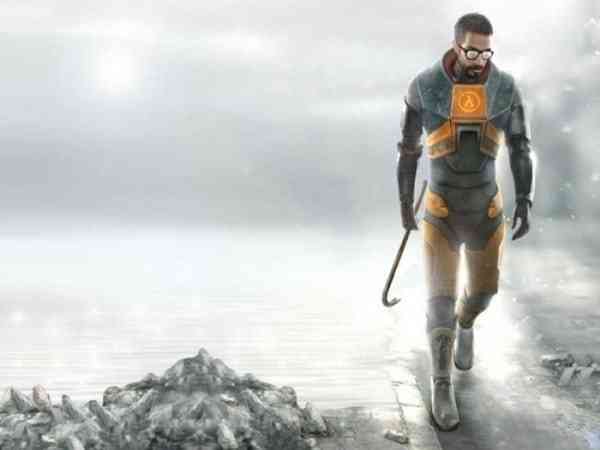 At the moment, the Half-Life 2 update is not fully out just yet. Players will have to jump into the game’s Steam properties to access the properties menu in the Betas tab. Once there, they will have to add -gamepadui to the Launch Options field in the general tab.

Fans of Half-Life 2 believe that Valve implemented these changes for the imminent launch of the Steam Deck. However, it would appear that the update is very beneficial for those who are using a 4K display as well. The game’s stock interface is reportedly borderline unusable on modern screens.

The text in the overhauled Half-Life 2’s main menu and in game HUD is now much larger. The latter even has bigger selectable areas that will be great for accommodating touch screens.

The game is nearly two decades old. With that said, it is relatively unusual for devs to decide to give a much older game a fresh look. Despite the changes, the game is currently not included in the Steam Deck verified games list. However, the process for this is still in its early stages. Valve is rolling out Steam Deck units starting February 28th. The verified list will certainly ramp up soon.

Are you getting the Steam Deck? Let us know in the comments below.


5 Things I Love About the Steam Deck