In an interview with Valve on December 16, 2021, they spoke to PC Gamer about their progress in porting their games onto the Steam Deck console. While there was more talk about the Steam Deck hardware and preparing the console for other developers, there was also talk of how they’re making their games a better gaming experience on the console too. 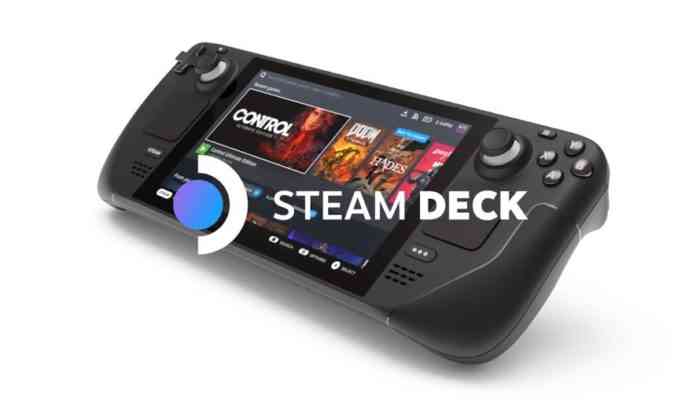 Dota 2, Counter-Strike: Global Offensive and the Half-Life series are all getting updates to ensure they’ll be suitable and ready for the launch in February 2022. There are multiple teams that are throwing themselves into the effort, but how they’re updating and cleaning up for the Steam Deck playability varies.

“The Dota [team] is doing something pretty innovative, at least within the context of Dota,” says Greg Coomer, game designer for Dota 2. “Just this past week, they shipped a new mode that allows players to play the game well using thumbsticks.” They will also be bringing back the 4 person co-op mode, as it seems suited for the current control scheme.

While the Steam Controller will also be getting some updates, particularly the CS:GO’s controller support with radial menus that will make it far tidier and easier to manage, more importantly, Half-Life and Half-Life 2 will be getting some updates for Steam Deck. Though it’s less about adding to the story, it’s more about making it easier to go through the navigation menus. 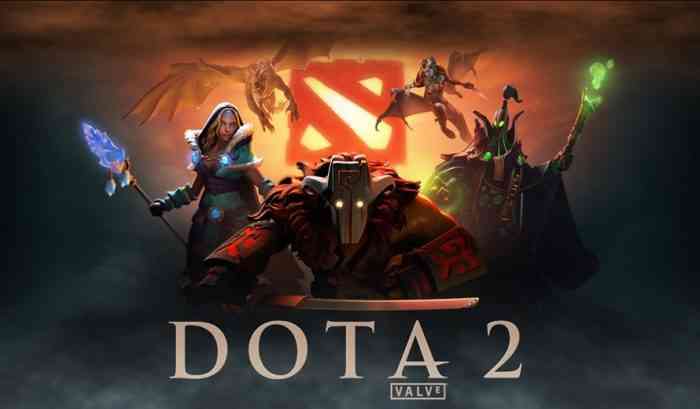 Coomer comments on the Half-Life situation with: “Even if the core experience in Half-Life games is pretty polished with a controller, a lot of things around the experience tend to either get left out or not be brought to the same level of polish over time,” This is why, reportedly, the Half-Life ports to Steam Deck will not be coming out at the same time, sadly.

But there is some good news: according to Lawrence Yang, another designer on the Valve team, the Portal games are already said to be ready to go and said they work nicely on the handheld console. Interestingly, Left 4 Dead 2 may be looking forward to getting some spit and shine for the Steam Deck as well.

“I think we do want to look at all of the Valve catalog to make sure things are good on Deck,” said Yang.

This could be a reason to get a Steam Deck, or at least check out some of the previous Valve games.