There seems to be an emerging trend for Square Enix. While we all know they have the potential to create some really great console and PC experiences, they also seem to be dipping their toes into mobile gaming. They have recently announced a Fullmetal Alchemist game for mobile devices.

We’re getting a Fullmetal Alchemist game. “Yay!”, said the collective internet. It’s going to be on mobile. “Boo!”, they said. We all know the hesitancy around mobile games. However, if Square Enix can make it work with Final Fantasy VII: The First Soldier, then there may be hope yet. 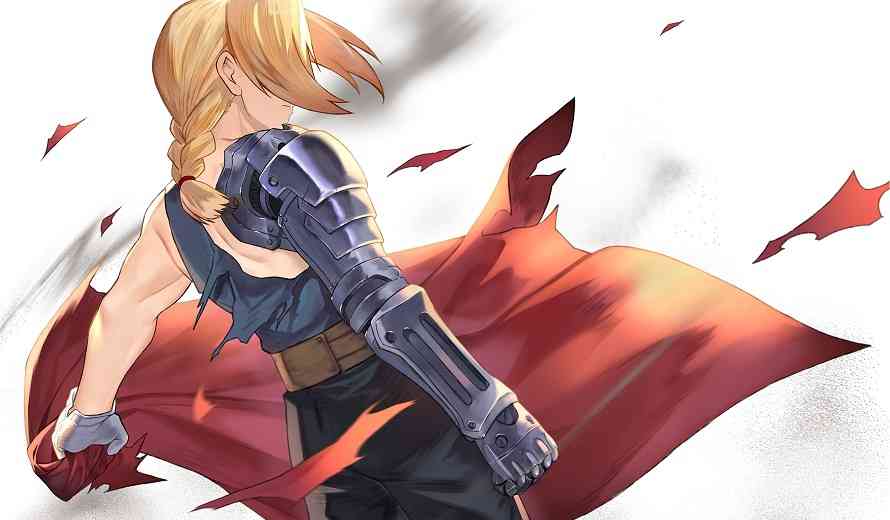 This new FMA game looks like it will be a retelling of the original manga/anime. Edward and Alphonse Elric will be travelling the world in search of the mythic Philosopher’s Stone in hopes of regaining their bodies. Along the way, they will face off against other alchemists and artificial beings called Homunculi.

Judging by the announcement trailer, there will be scenes very familiar to those who have read the manga or watched the anime. We will see the Elric brothers in Liore, their home town Resembool, and the home of Shou Tucker, which we will all dread ahead of time.

Familiar villains will also be in the game. The trailer gives us a look at Gluttony, Envy, Scar, and the Mannequin Soldiers. The combat footage is sparse, but it appears to be a fighting game of sorts with RPG elements.

It is unclear if Square Enix will be making a localized Western version of the game, but it seems that it will be coming out in the Summer of 2022 to iOS and Android.

Will you check out this game if it comes to the West? Let us know in the comments below.