Marci of Dota: Dragon’s Blood Is Set To Become A Playable Hero In Dota 2 This Fall

Dota 2, the successor of Dota, continues to be a premiere video game in the MOBA arena as players clash in 5v5 team combat. Valve has continued to pour content into Dota 2, as the game’s eSports scene continues to be a leader in the industry. The game already has a ton of heroes and recently, Netflix released an animated series based on the world, known as Dota: Dragon’s Blood. One of the characters in the animated series will soon become a playable character as Marci is set to release in the game in an upcoming update this fall.

The minute long reveal trailer for Marci shows off her close ranged combat skills as she defeats various enemy monsters. However, a much bigger demon appears requiring Marci to charge up her energy, use her movement and deal a powerful finishing blow. 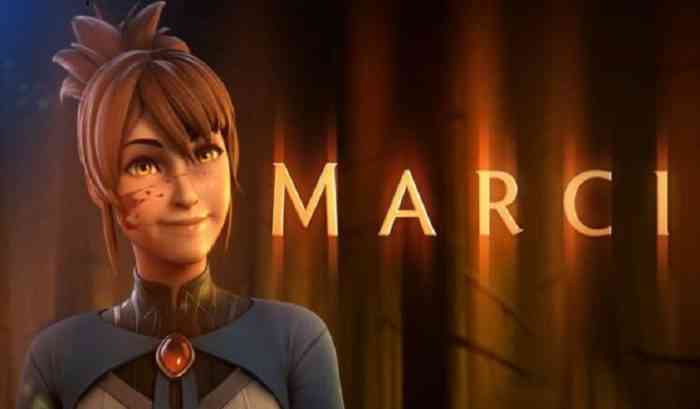 Marci is set to join the Battle of the Ancients this fall. She will use her dauntless strength and powers on the field to transcend the barriers. Marci’s skill and abilities are yet to be introduced, so many fans are left wondering what her role is and how powerful she could be.

In Dota: Dragon’s Blood, Davion, a renowned Dragon Knight, must use his powers to stop an enemy demon who is hellbent on destroying the world. Book 1 of the series released in March, 2021 and consists of eight episodes. The full series is available on Netflix.

Interested persons can check out Dota 2 The International, an annual eSports event where a new Champion is crowned.

Do you play Dota 2? Did you watch Dota: Dragon’s Blood? Are you excited by the announcement of Marci? Let us know in the comments below or on Twitter and Facebook.


Test Drive Unlimited Solar Crown Has Been Delayed Into 2023