You Might Finally Be Able to Play Half-Life 2: Episode 3…Sort Of

(Author’s note, 12:06 PM): This article initially and incorrectly described Half-Life 2: Epistle 3 as a “fan mod” instead of as a “fan game”. The story has since been corrected.

(Update, 12:31 PM): A spokesperson for the fan game’s team has told us that since the game is less than a year into development, there currently isn’t an exact release date or release window. However, the spokesperson also said that there will be a tech demo that’ll be released “much sooner than the full game”. The purpose of the tech demo is to gather early feedback for the game, the spokesperson explained.

Half-Life 2: Episode 3 (or Half-Life 3) is, mostly likely, never going to officially happen. Though Valve’s CEO, Gabe Newell, said in March that the developer/publisher was going to be making games again and Valve has recently purchased an indie developer studio known as Campo Santo, the chances of another Half-Life game coming out still seem pretty dire.

However, there’s a fan game being made that aims to finish Gordon Freeman’s story once and for all by using a blog post written by former Half-Life writer Marc Laidlaw. The team behind the fan game, titled “Half-Life 2: Epistle 3”, has recently released an update video.

“Update 3 represents a sizable step forward in our team’s ongoing efforts to bring Marc Laidlaw’s story to life,” said Michael Dunaway, the Project Manager of Project Borealis, “we are proud of our team’s steady progress and can’t wait to see the community’s reactions to our efforts showcased in this update.”

Half-Life 2: Epistle 3 currently has over 60 active developers working on it, according to the team’s FAQ page. 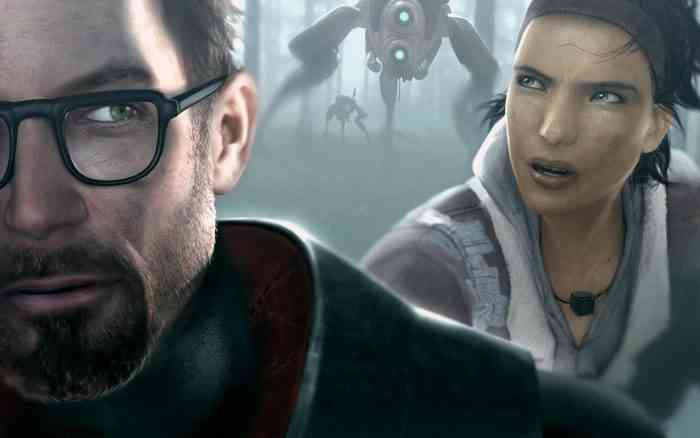 According to a press release for the unofficial game, the first story draft has already been finished. More information was posted on the team’s official website in an extensive news update. The team also announced that several new positions on the team have opened.

Here are the positions they’re looking to fill: