Because It Went So Well Last Year

The first Pokemon Go Fest was something of a boondoggle. A complete muck-up, if you will. One would be forgiven for thinking there would be no sequel to such a series of unfortunate events. Yet, Niantic is trying again. This summer, the Pokemon Go Tour will be happening across Germany, Japan and the US at the end of June. 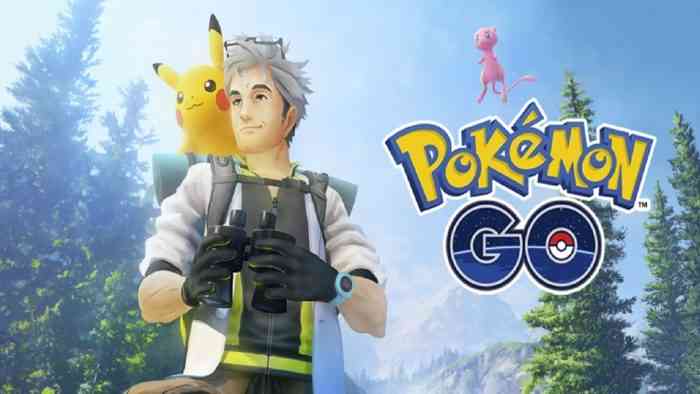 One of the major problems with last year’s event was that people couldn’t play the game. Cell service was famously sketchy, leaving a lot of players in the dust. This year, event organizers have made a real serious effort to communicate to local cell service providers just how strenuous this event will be on their systems. It will still be up to the service providers to address the issue, but at least they’ll see it coming.

Niantic has also expanded the size of the event, giving Chicago attendees a lot more space to roam around in. There will be different gyms at different locations as well, encouraging people to keep moving. Although there were numerous problems with the event, the lack of cell service was a big one. Assuming they can nip that problem in the bud, maybe the event won’t be a disaster when it happens this July.

Pokémon Diamond and Pearl Compared to the Remakes
Next
SNK Neo Geo Mini Rumored To Appear Soon
Previous
You Might Finally Be Able to Play Half-Life 2: Episode 3…Sort Of