Destiny 2 Fans Can Revisit Their Favorite Haunts from Previous Content

Bungie has good news for Destiny 2 fans. They are bringing back old raids and dungeons via a new rotator system. This new feature will be split into seasonal and weekly challenges. This will allow players to revisit some of the franchise’s older content.

“We have heard your desire for reasons to return to previously released raid and dungeon content loud and clear,” Bungie wrote in their weekly update post. “One way we are freshening up the raid and dungeon experience in Destiny 2 is by developing a new rotation of featured content that we think you will like starting in Season 17.” 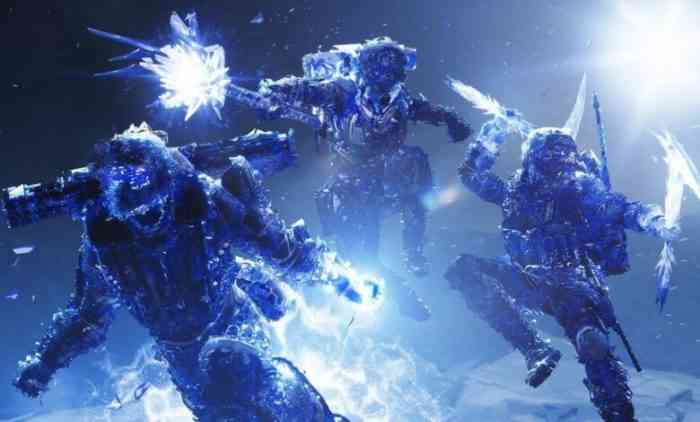 For Season 17, the rotation will focus on new raids and dungeons for that season. The rotator version will give Destiny 2 players Pinnacle rewards for each encounter. The weekly rotator, on the other hand, will give fans the opportunity to revisit “all raids and dungeons not listed as the seasonal rotation.” With that said, fans are excited to get the chance to revisit their favorites, such as Forsaken’s Last Wish or Shadowkeep’s Garden of Salvation.

Destiny 2 fans will get a Pinnacle drop from a Weekly Challenge after finishing the final encounter. Moreover, these rotated raids and dungeons will not have any lockouts for Legendary items. This suggests that players will be able to farm the rotated encounter for more Legendary rewards.

Destiny 2 devs got some criticism because of their vaulting process. Apparently, removing huge chunks of previous content is necessary to prevent the game from being “unimaginably bloated.” Unfortunately, this means devs will have to remove content that players had already paid a premium price for. The gaming community questioned whether or not the contents’ price tags are justifiable because of their transience.

The new rotator system does not exactly solve the issue. However, it does allow fans of the franchise to return to some of their favorite haunts.

Are you excited for the rotator? Let us know in the comments below.