Dead Space Remake devs recently updated the sound effects of some of the game’s weapons. Developer Motive applied the changes to the horror shooter’s iconic plasma cutter and pulse rifle. Apparently, fans complained that the guns sounded a bit too dinky.

The devs showed the new changes they implemented on social media. Using the game’s plasma cutter now sounds much less like someone was stepping on an apple. Motive also fixed the arm-shattering recoil animation. 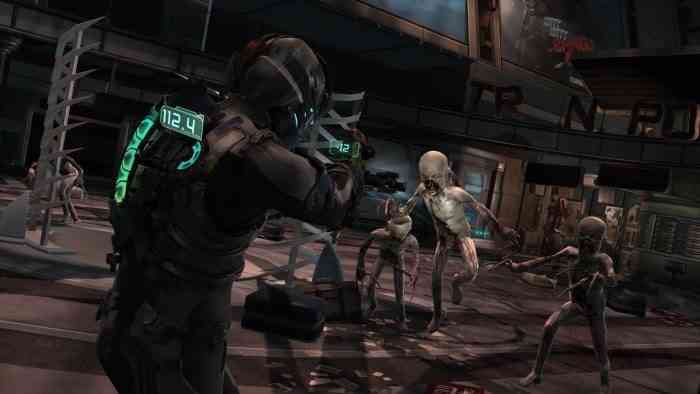 Furthermore,  the changes they added to the pulse rifle is even more pronounced. Prior to the update, the weapon sounded like a submachine gun that had a cute popping sound. Now, devs made its thump sound like a much heavier weapon.

“When we showed you the plasma cutter and pulse rifle, not everyone was sold on it,” devs wrote. “There was a handful of criticisms that felt they could still be better.”

Devs compared the sound of both weapons in question. They used the sound from the original game, the build that they showed during their live stream update last March, and how they currently sound once players fire them.

The changes that Dead Space Remake devs applied to the game proves that they are truly listening to what their fans have to say. “We believe that the feedback given was definitely valid,” they added. “Reading the comments on what was highlighted, we made a few modifications that we think improves it!”

Despite these changes however, Dead Space Remake devs are reminding players that the weapons are still a work in progress.  Fans also had a lingering concern about the game being too bright for a horror game. With that said, devs have promised that they are going to host an art showcase next month.