Weird West’s Dead Are Rising From Their Graves

Weird West is getting a zombie apocalypse mode. The undead will be a new concept for the game. The top-down immersive sim is already heavily influenced by a combination of the supernatural and the wild west.

Developer WolfEye Studios and Publisher Devolver Digital recently shared a trailer for Weird West. Fans were able to get a sneak peek into the game’s first major update. 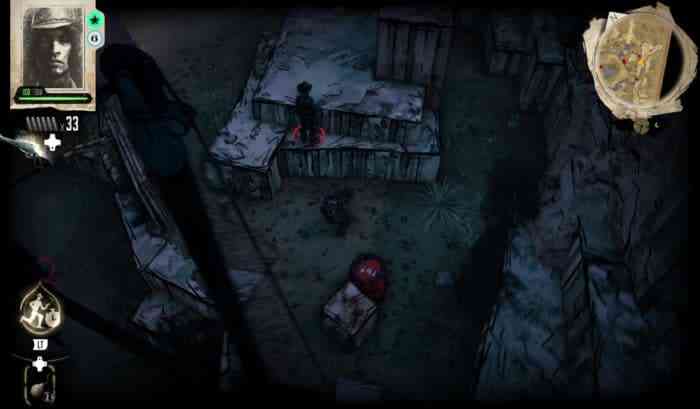 “Reports are rolling in from across the Weird West of a plague of undead rising from the grave!” said the game’s video description. “Worse, a terrible sickness seems to follow in their wake.”

The Plague community event is actually going to be available to Weird West players for a limited time. The undead are going to be savage. Players will have to utilize their arsenal wisely.They will have to make sure that they have what it takes to send the zombies back to hell.

The preview is relatively short. Still, it gave fans a good look at the collection of situations that they will have to face within the game. The game involves a lot of combat, from salon fights to outdoor stealth excursions.

Apart from showcasing what the upcoming zombie mode is going to be like, the trailer also teased future content that devs have set up for Weird West. Devs planned a content pack, a Caged Ones event, a new Nimpossible Mode, as well as modding in the game’s near future. Plus, they also hinted that they will continue to roll out updates for the title beyond these plans.

It is worth noting that all of these updates are going to be free. With that said, fans can expect some paid DLCs in the Weird West’s future as well. Fans of immersive sim games will certainly be in for a treat with its new features.

Gwent: Rogue Mage Will Be Out Tomorrow
Next
Dead Space Remake Devs Just Made Guns Sound Less Dinky
Previous
The Witcher 3 Next-Gen Upgrade Has Been Delayed Yet Again