Devolver Digital is one of the most popular independent video game publishers. The company is described as a purveyor of fine digital entertainment and has been involved in Shadow Warrior 3, Cult of the Lamb and Serious Sam. Today, Devolver Digital released a trailer titles Road to Weird West: Episode 4 that shows off various aspects of the game. Weird West is an upcoming game from the publisher that fans are patiently awaiting.

As Weird West’s release approaches, Devolver Digital wanted to give fans some insight into some criminal options. Players will be able to commit all the crimes as Ralph Colantonio, Prey’s Creative Director, provides an in-depth look at crime in the game. 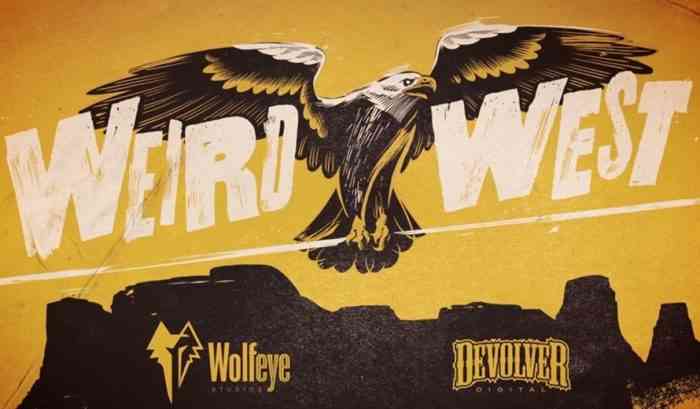 The short video lets players know that although they can commit crimes, each has its own consequences. Jail is a clear result and players can either pay their way out or suffer. Additionally, bounty hunters may be asked to capture you, so players must prepare for ambushes and more. On the other hand, players can make friends who may fight alongside them to the very end.

In Weird West, players must survive and unveil the mysteries of the Wild West, that is filled with gunslingers and lawmen. Each journey is affected by decisions made by players and some of the features include a wide world to explore and intertwined destinies.

Weird West will release on March 31st. It will be available on PC via Steam, Xbox One and PlayStation 4. Fans can pre-order the title today for the price of $39.99USD.

What are your thoughts on Weird West? What did you think about the latest gameplay footage? Are you interested in the game? Do you enjoy Devolver Digital games? Let us know in the comments below or on Twitter and Facebook.

Shadow Warrior 3: Definitive Edition Announced For Multiple Platforms
Next
Battlefield 2042 Is Not Doing Good on Steam
Previous
The Launch of Star Wars Eclipse Is Far, Far Away