Motive Studio recently shared more than 20 minutes of new Dead Space remake footage. As seen in the preview, the devs clearly focused on audio improvements. These include environmental sounds, changes to weapons, and the game’s protagonist.

One of the biggest Dead Space changes is the A.L.I.V.E. system. This encompasses the breathing and vocal excursions of the main character Isaac. These, in turn, are going to be influenced by his health level, jump scares, or how long he has been running around the ship. 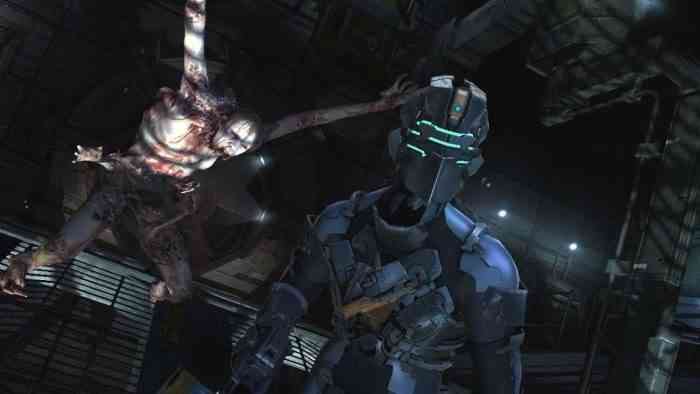 Now, Isaac’s scripted dialogue scenes will include three variations of each line. Each of these lines will be “based on his current state.” This Intelligent Dialog is perhaps the most interesting part of the new system. Basically, it means that how Isaac responds will depend greatly on how tired or well-rested he is.

The three variations for the Dead Space protagonist are Normal, Fatigued, and Injured. Each of which is distinct. For instance, if Isaac is hurt he will show that he is pain while delivering his lines.

Dead Space fans are well aware that changes in Isaac’s breathing is actually not something new to the franchise. However, the new improvements to audio and small attention to detail in how Isaac delivers his lines are nice touches.

The highly anticipated Dead Space remake is due in “early 2023.” Sadly, this means that fans will have to wait for roughly another year. Thankfully, however, devs have promised that they are going to give another developer update sometime in May. No exact date was provided. Still, they confirmed that the next update will focus on the game’s art design.

Dead Space was built from the ground up using the Frostbite engine. The game will deliver “an improved story, characters, gameplay mechanics, and more.” This will feature content from the franchise’s original title, as well as other features from the sequels.

Do you like these changes? Let us know in the comments below.

Call of Duty: Modern Warfare 2 Has Made It Easier to Spot Targets
Next
Shattered Ring App May Help You Track Your Progress in Elden Ring
Previous
Perfect Dark May Have Lost Its Game Director