Dead by Daylight devs confirmed to the gaming community that one of the game’s characters is actually gay. Behaviour Interactive first introduced David King in 2017.

“The fact that our character roster did not openly feature any confirmed LGBTQIA2+ representation was something we have been determined to change,” they wrote. “Upon consulting extensively with the GaymerX organization, we felt confident in our chosen direction.” GaymerX is popular for their skill and expertise in integrating LGBTQIA2+ themes into today’s established games. 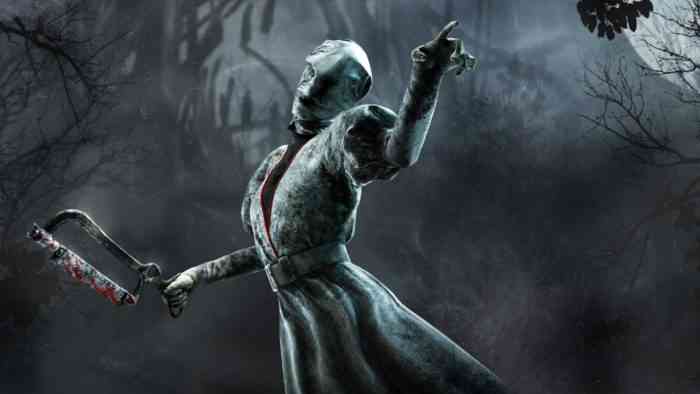 After the announcement, the reaction from the franchise’s community ranged from pleased to outraged. “Homophobia will not be tolerated,” a mod wrote on the community thread. “If you see any, please report it.”

Fans were in a pretty heavy debate against each other. Dead by Daylight devs saw this and decided to lock the thread. “This is post is locked because it got out of hand,” they wrote. “Please check out our megathread on the whole update if you want to discuss anything about the update, including this.”

Dead by Daylight is a beloved multiplayer horror game. Players are part of a team of survivors who will work together to outwit the killer. With that said, there is not much of a backstory to work with. However, the addition of The Archives in 2019 hugely expanded the game’s lore. It brought Tomes that feature audio stories and various animations.

Devotion is the latest Tome and it includes a new David King story that “explores a deep personal connection.” It is available now and more of its snippets will be released over time. “David King is among the central characters of our brand-new Tome,” they wrote. “But he is also a first step toward more representation in Dead by Daylight.”

Amnesia: The Bunker Set to Terrify in May
Next
Sons of Valhalla Is a 2D Singleplayer With Tongs of Viking Combat
Previous
The Long Dark’s Developers Announced First Paid Update And More