The Long Dark first released in 2014 on PC via Steam and has since been released on Switch, PlayStation 4 and Xbox One. In the game, players must survive in extreme circumstances as Will Mackenzie crash landed his plane. Almost eight years after its release, the developers, Hinterlands Studios, have released a developer blog for April discussing the game’s future and more. 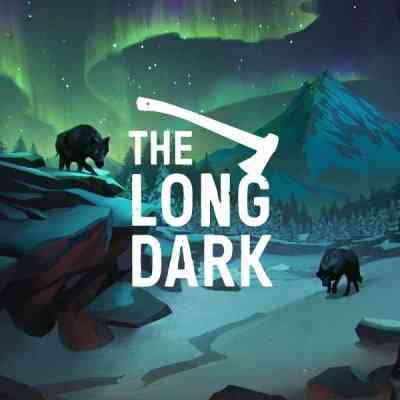 Firstly, it has officially been ten years since the formation of Hinterlands Studios. Thus, the blog comes at the perfect time. Since its release, the developers have consistently released free updates for the community, however to sustain both Survival and Story modes, the developers lacked resources. Unfortunately, to release paid content is not as easy due to the link between the Story and Survival modes. Thus, the team has been working hard on Season 4 to decouple the modes.

As a result, soon enough, players will be able to experience a whole new era of Survival Mode content due to the split. Furthermore, later this year, the team will release a paid update path for the Survival Mode. It will take a season-pass approach and pricing is yet to be determined. The team will unveil further details on the paid update closer to its release. Fans can look forward to more details later this year and the team is eyeing a release sometime in 2023.

Besides that, Raph, the head of Hinterlands Studio, is handing over the lead of the project to Katie Sorrell who led development in WINTERMUTE amongst other projects.

What are your thoughts on The Long Dark? What do you think about the developer blog? Are you interested in the paid update? Do you enjoy the game still? Let us know in the comments below or on Twitter and Facebook.