Dead by Daylight Fans Can Get Up to 250,000 Bloodpoints Until January 6th

Dead by Daylight devs are gifting the franchise’s fans with 250,000 Bloodpoints. There is no catch, too. All players will have to do is to log in from now until January 6th.

Apparently, this freebie comes as the devs’ apology for the server issues that players previously experienced. Shortly before the holiday season, multiple Dead by Daylight fans could not jump into the game for some reason. Plus, the community also complained of frustrating matchmaking problems. 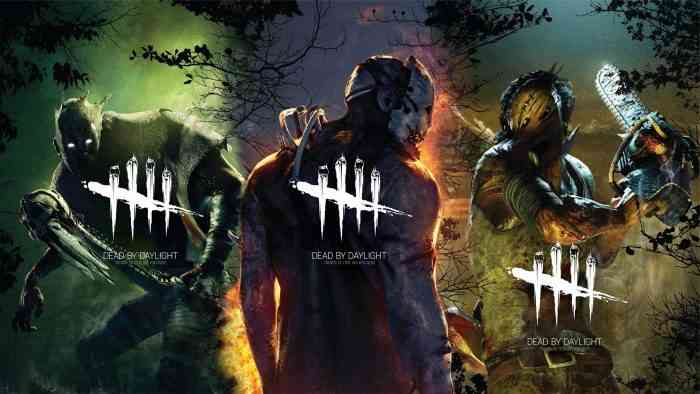 “As a measure of ho-ho-holiday goodwill for yesterday’s outage and the soon-to-be-resolved issue with finding your friends in game, log in anytime before January 6th at 23:59 ET to receive 250k Bloodpoints!,” the devs wrote on social media.

Dead by Daylight players will be using these Bloodpoints for leveling up their characters. They can also be used as an in-game currency for purchasing unlockables from the Bloodweb. However, it is worth noting that players can only carry up to a million at a time. Getting 250,000—which is a whopping 25% of the allowed total—will definitely be a welcome treat among fans.

Fans of the franchise will also soon be able to enjoy another crossover with another horror franchise. Ringu Producer Reiko Imayasu has shared that they were “very excited about the collaboration with Behaviour Interactive and the Dead by Daylight team.”

“We will be sending one of our most haunting characters into the Fog to pour down horrors that will rival all the great predecessors,” Imayasu said. “Fans should beware of their heart.”

Devs have kept mum about Dead by Daylight’s new chapter. What fans know at this point is that they are adding a new killer into the mix in March 2022. Beyond that, everyone is being kept in the dark now.

“This deadly newcomer will definitely strike them,” Imayasu continued. “They will tremble with fear whilst they wait.”

Did you get your 250,000 Bloodpoints? Let us know in the comments below.