You Guys Don’t Do Kumbaya Anymore?

Supermassive Games is back with more horror. They have developed Until Dawn and the Dark Pictures Anthology games in more recent years. Earlier today, they announced a brand new game called The Quarry. Like their previous games, The Quarry is a star-studded cast.

This game harkens back to 1980s slasher films. There are a bunch of teenagers at a camp. They do teenager things, but then night falls and some really scary stuff starts happening. The trailer feels just like a horror movie trailer. There is no gameplay to be seen, but the cinematic structure is very much like previous Supermassive Games games. 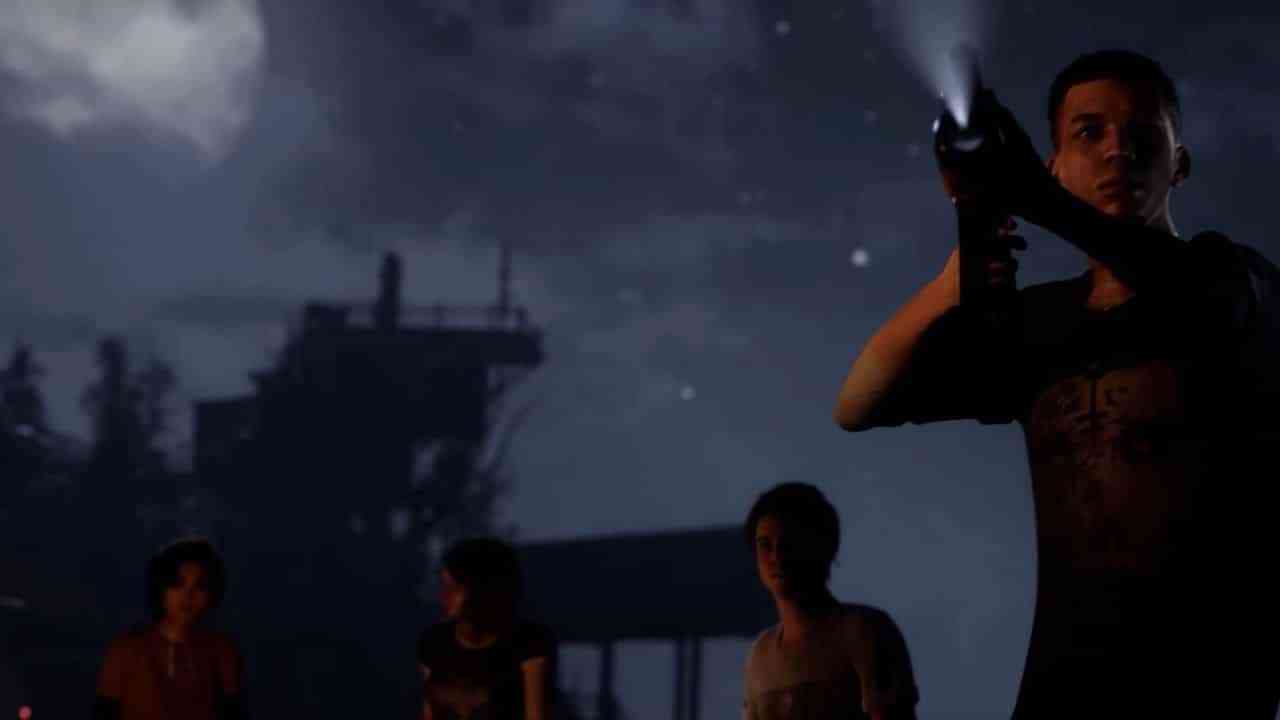 You can read short character bios on The Quarry’s website. There are some characters that do not have a bio, but are described with an ominous “They can’t wait to meet you…” The Quarry will likely play similar to Until Dawn and the Dark Pictures Anthology games, where players will have to make choices that affect the survival of each character.

The Quarry is expected to launch on June 10th for PC, PS4, PS5, Xbox One, and Xbox Series X|S.

Are you looking forward to a new Supermassive Game? Let us know in the comments below.