Owners of Marvel’s Avengers and GotG Can Get Two Cosmetics

If you are a big Marvel fan, you may have played Marvel’s Avengers and/or Guardians of the Galaxy. You may have enjoyed one of them more than the other, but that’s neither her nor there. If you have both of them, you are in for a bit of a treat.

Square Enix is giving away two cosmetics in Marvel’s Avengers to owners of both games. The two costumes in question are the Avengers: Endgame outfits for Black Widow and Hawkeye. Normally, these Exotic outfits will run you a ton of in-game Credits, but you can get them for free. 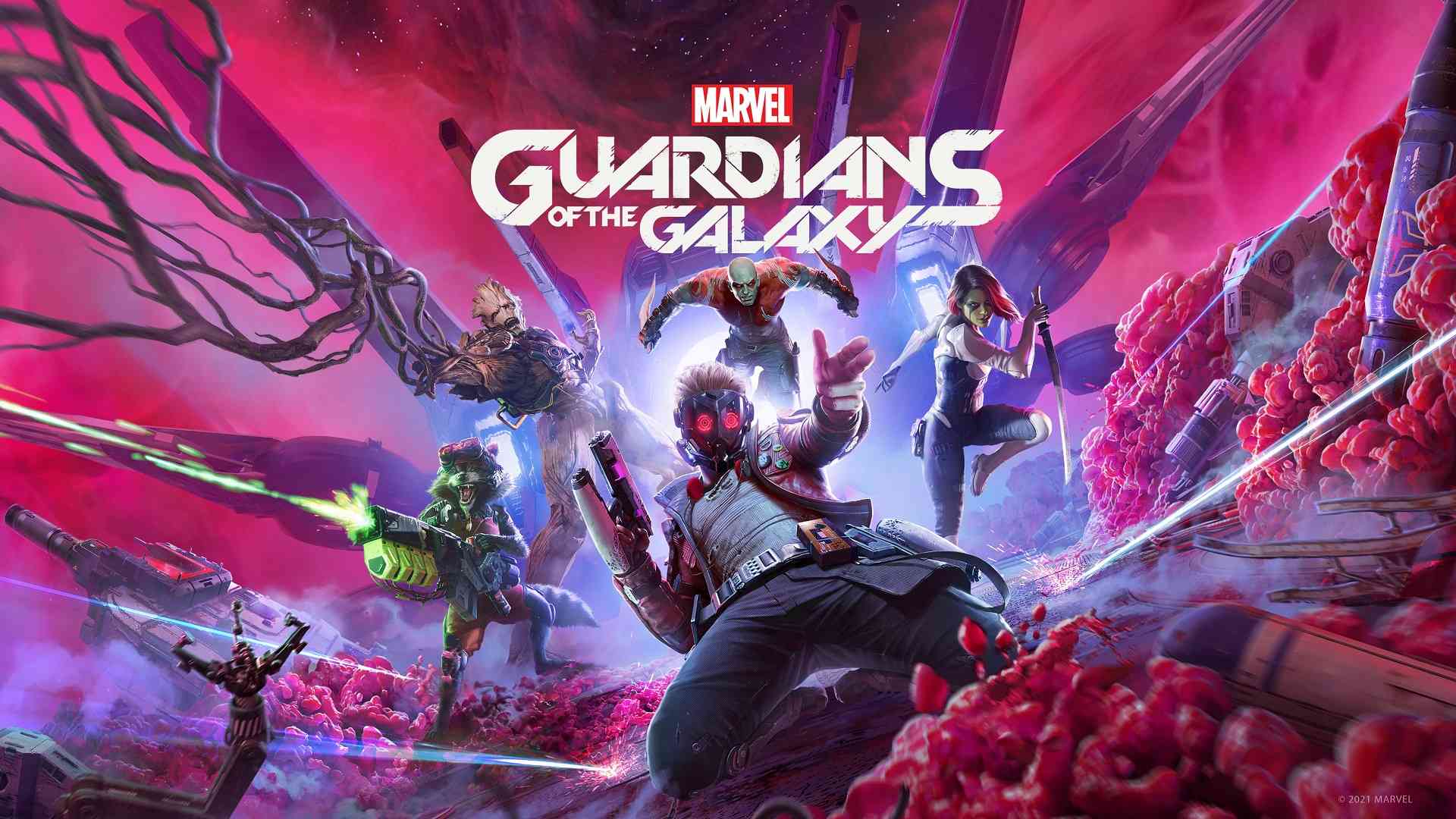 For Game Pass holders, you can get them without purchasing either games. You have to get the subscription to the service, but otherwise they are “free”. Since, Guardians of the Galaxy hit Game Pass yesterday and Avengers has been there for a while, these costumes are there for the taking.

Last year, Square Enix came out with Marvel’s Avengers: Endgame Edition, which came bundled with several cosmetics. This edition included both Endgame outfits that are being given away now. So, if you ended up buying the Endgame Edition, be sure to hold a vigil for that money you threw away, especially since you can now get both games on Game Pass.

The way you can actually redeem these cosmetics is if you link your Square Enix account to both games. Just fire them up and sign in (create the account if you need to). Unfortunately for Switch and Stadia owners, this deal will not apply to you.

Do you have both games? Let us know in the comments below.

Desperate for DLC – 5 Games That Need DLC Bad
Next
Motive Breaks Down the ALIVE System in Dead Space Remake
Previous
Valley of the Dead: Malnazidos, Shambles, To Release Today