Halo Infinite Co-Op Mode Will Arrive ‘Later’ During the Season

Halo Infinite’s co-op mode has been further delayed. Developer 343 Industries has confirmed that they need more time to make sure the mode will run smoothly.

“The reality is that it is going to take more time to land a high quality, full-featured 4-player network co-op experience in the massive wide open world of Halo Infinite,” devs wrote. “This means that we will not be able to ship Campaign network co-op on May 3rd at the start of Season 2.” 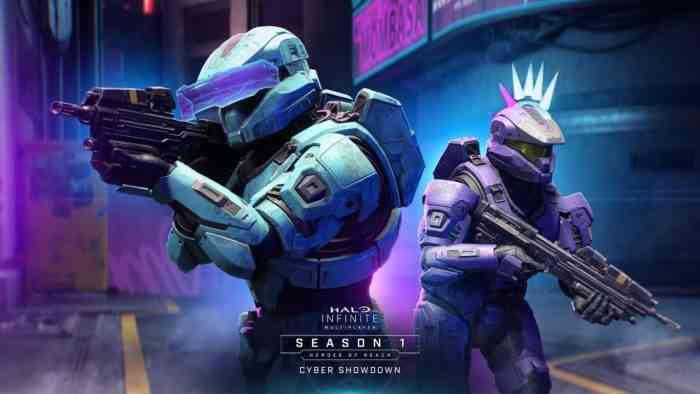 Last summer, Halo Infinite devs confirmed that the game’s campaign co-op mode and Forge mode will not be available at launch. They planned to release the former during Season 2, and the latter during Season 3. Devs then decided to extend Season 1 until May 2022. Fans expected it to conclude early this year.

Now, it seems that Halo Infinite fans will have to wait a little bit longer. Thankfully, devs have confirmed that they are “still aiming to deliver Campaign network co-op later in Season 2.” “We will share a release date for that and for split-screen co-op as soon as we can,” the devs continued.

“We are also committed to a great 2-player split-screen co-op experience on all Xbox consoles from the original Xbox one through Xbox Series X,” they added. “The non-liner wide open sections of the Campaign present some big challenges for split-screen that have taken us more time to solve.”

Currently, a select few of community creators are testing the game’s Forge mode. At the moment, devs still plan to release it during Season 3. However, Season 1 will have already lasted more than six months by the time Season 2 arrives. With that said, Season 3 could theoretically not arrive until the end of this year.

Have you been waiting for co-op mode? Let us know in the comments below.