Battlefield 2042’s failed launch is no secret within the gaming community. The game bombed so bad that multiple players from different platforms signed a petition asking for refunds. Apparently, EA’s executives recently held a town hall to discuss what went wrong at launch.

Chief Studio Officer Laura Miele cited that technical difficulties with their new Frostbite engine and their staff’s difficulty adjusting to working from home were hugely to blame. 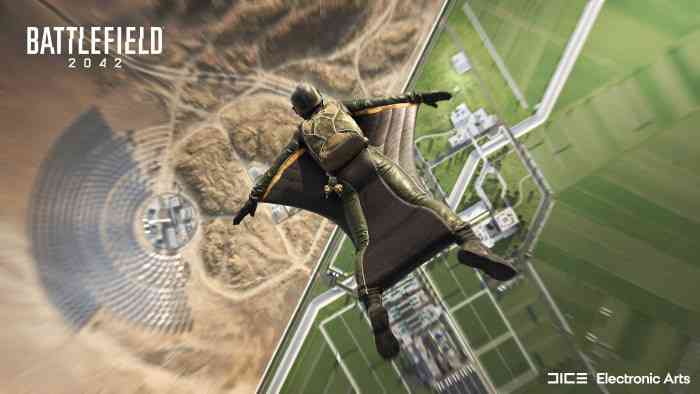 “Add up all of this new innovation, all of this ambition for the new project, and then you add a global pandemic halfway into the project where the game teams had to work from home,” Miele said. “We ended up with more new variables in development than we have ever experienced before.”

Miele then added that they initially received a lot of praise during Battlefield 2042’s beta testing stage. However, the amount of bugs and issues that the community complained about later on reached “historic levels for a DICE game.” Their failed launch made Halo Infinite look so much better in comparison.

As expected, the Battlefield 2042 team did not appreciate this comparison. She then admitted that Halo Infinite’s very polished release hugely hurt their sales.

“It is really important to acknowledge when we have misses,” Miele continued. “This is certainly the case with Battlefield launch which failed to meet the expectations of our players and also clearly missed our new expectations.”

The bugs may have been born from the simple fact that the Battlefield 2042’s Frostbite engine had to be upgraded for today’s latest-gen consoles. It reportedly took them more than 18 months to develop. This is because the version of Frostbite that EA was working on was so old. They basically had to entirely create a new one.

Do you agree with the devs? Let us know in the comments below.