Forspoken Just Got a New Trailer

Forspoken devs just revealed a new trailer at today’s State of Play live stream event. Just earlier this week, Luminous Productions announced their decision to delay the title to October. Still, the recently shared preview looks very polished and suggests that the final product could be so much better.

Forspoken’s latest trailer gave fans a sneak peek into the game’s world, some of the main character’s powers, and many new enemies. Some of the highlights include a massive dragon that gets multiple hits with blasts of magical energy. There was also a giant bear with an exposed skull. 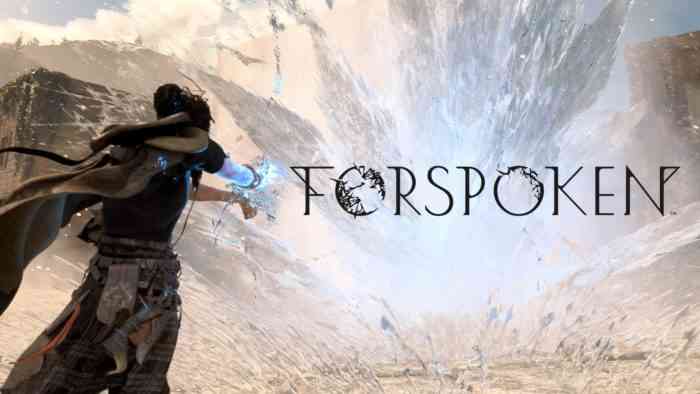 Players will have to follow Frey Holland. She is pulled from her life in modern day New York City and is taken to the magical world of Athia. Frey is very impressive with her ranged attacks mixed with close combat melee abilities. She is just as sure of herself in this new video as she has always been showcased in other previews. It gives fans the feeling that she will evolve into a more confident warrior towards the middle of her story.

“Frey is no longer a lost New Yorker,” said Creative Producer Raio Mitsuno. “She becomes a confident hero who becomes stronger with the trials she faces and develops her magical abilities against a host of enemies.”

Every scene in the Forspoken trailer seemed to be running in-engine instead of a cutscene. The game looked very solid. Moreover, Frey also looked very realistic as she “tries to come to terms with her new reality as she explores and traverses around the magnificent open world of Athia where corrupted enemies seem to be lurking everywhere she goes.”

The trailer also promoted some pre-order bonuses for PS5 players. These items are all going to be cosmetics with the PlayStation theme, such as a No Limits cloak, a Symbol Combo necklace, and a Trigger Happy necklace.