EA States Though That Something Else Will Be Happening

EA usually has a big event that reveals the big updates, usually coincides with E3. 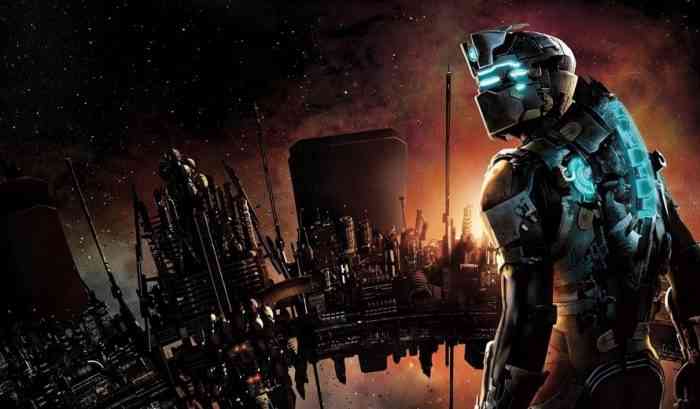 But there’s some bad news: much like E3, it doesn’t look as if there will be any EA Play Live. EA Play Live is much like the PlayStation’s State of Play- if only for EA, and on a yearly basis. Last year, there had not been a Play Live- instead of being released at the same time as E3, they had a much smaller event a few weeks after the much larger event. 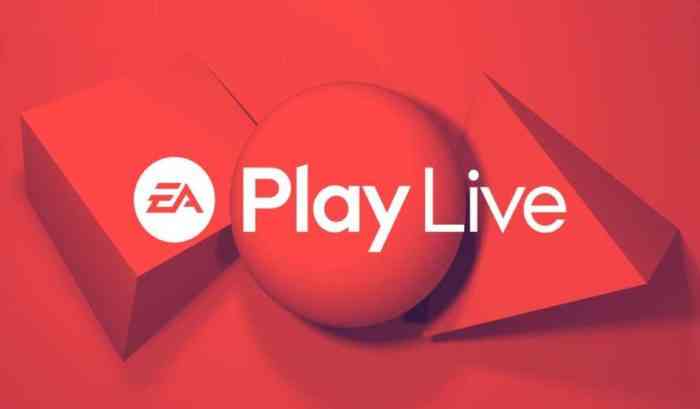 And that seems to be the idea for this year. The publisher released this statement on IGN:

“We love EA Play Live as it’s our way of connecting with our players and sharing what’s new with all of you. However, this year things aren’t lining up to show you everything on one date. We have exciting things happening at our world-class studios and this year we’ll reveal much more about these projects when the time is right for each of them. We look forward to spending time with you throughout the year!”

So, it seems, that instead of announcing everything all at once, there will be a smaller set of events-or individual announcements for each upcoming game- this year.

While it is disappointing that there will not be a grand showcase, it’s understandable. There have not been many grand showcases at all, particularly in these past few years.

But that may mean that we may hear more about the Dead Space remake sooner than later- or at least enjoy watching some trailers for when it does come out in 2023.

And too, E3 may not be completely dead. If we’re lucky, we may hear more about a possible, smaller E3, or at least a digital presentation for some, if not all, can enjoy.