Dying Light 2 is going to have more difficulty options soon. The game’s Lead Game Designer Tymon Smektala confirmed that they are currently working on making this happen.

“Those are definitely things that are on the table currently and that are being worked on,” Smektala confirmed. “I do not want to go into too many specifics here but very soon people will start seeing those things being added in one form or another into the game.” 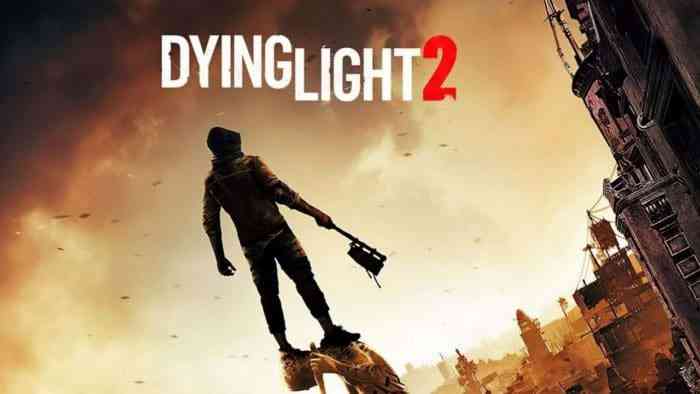 The Dying Light 2 team was very much surprised at the rate that the gaming community was bounding their way through the campaign. Apparently, many of the game’s players have been putting in hundreds of hours at a rapid rate.

Devs released the game on February 4th. It received a lot of positive reviews at launch. It also garnered massive player count numbers, especially compared to the original installment. In fact, the game’s PC player base surpassed the first game’s all-time high milestone.

“We announced that during the first weekend it reached more than three million players and that was an astonishing number,” Smektala said. “As you can imagine, the number is only growing and it has been a long journey.”

Unfortunately, devs did not provide an explicit time line on when they are implementing the changes into the game. What is known at the moment is that Techland currently has a road map in place for Dying Light 2 updates on the way.

Devs have planned new events, challenges, and a story DLC until June at the very least. Moreover, fans can expect another few years of both paid and free content to be available in due course.

According to Smektala, the Dying Light 2 development process has not been easy. Still, the team is “happy it is out there” and are “feeding on the positive feedback that the community is giving.”

Do you want more difficulty options? Let us know in the comments below.