Destiny 2: The Witch Queen Players Can No Longer Use Chest-Farming Exploit

Destiny 2: The Witch Queen just got a hotfix. Devs decided to disable a certain set of chests. Apparently, many players found an exploit and kept looting them roughly a zillion times in a row.

According to the patch notes, devs “temporarily disabled” the chests in Savathun’s Throne World that players could access via tier three of the Deepsight effect. They discovered that a big number of players were taking advantage of a bug as the chests “were being opened far more quickly than intended for Throne World vendor reputation gains.” 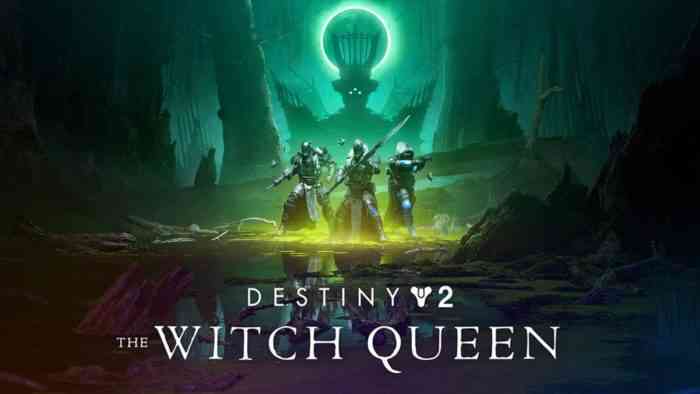 Ordinarily, Destiny 2: The Witch Queen players could only find a few of these chests scattered around the region. However, it turned out that some gun-hungry fans found a way to loot them. They could farm the chests by forcibly reloading specific zones.

All the players needed to do was to run to the edge of one area and then a hang a swift U-turn. They used some clever platforming in order to get back to the same chest. This allowed them to plunder the very same Deepsight treasure multiple times, earning more destination reputation with each run.

Tier three Deepsight chests can give some serious rep. Looting a single chest for a few minutes can give the players several ranks and destination engrams. With that said, doing this and repeating it for a few hours could rack up hundreds of engrams with not as much effort.

This made Throne World engrams a very reliable way to generate lots of drops from the generic loot pool. These include a ton of Legendary Shards and the highly coveted Funnelweb submachine gun. The fact that it became too easy to do pushed Destiny 2 devs to roll out the hotfix.

Did you take advantage of the exploit? Let us know in the comments below.