Destiny 2’s next major expansion The Witch Queen is just in a week. However, it looks like the leadup to the big launch is not going as smoothly as devs intended.

The game’s new Exorcism mission is apparently keeping some unlucky players from witnessing the post-mission cutscene for themselves. This special scene should wrap up the season’s narrative and to cue up the next one. Thankfully, Bungie is on it. 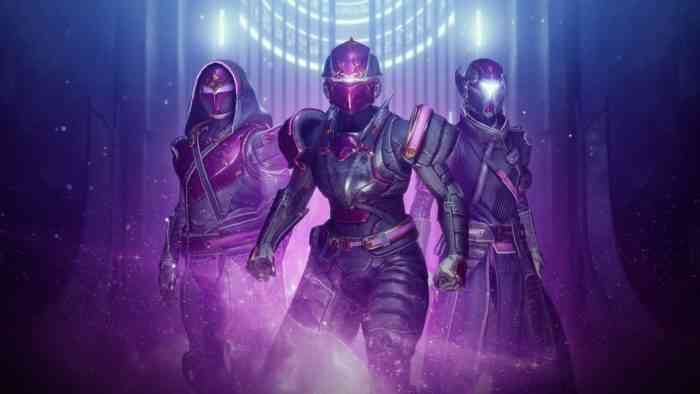 “We are currently investigating reports of issues with the Exorcism mission and quest,” Bungie wrote on social media. “Players experiencing issues with this mission or quest should report to the Help Forum.”

Bungie has already applied a workaround for this problem. “Progression can be blocked if moving too quickly on the Bridge encounter,” the devs added. “Double back if blocked.”

Players who attempted to finish the mission as fast as they could found their progress blocked whenever a Hive tomb ship became lodged in a rocky outcrop and could not be blasted loose. To get out of the block, they needed to do a full restart. However, things were fine on the second go.

Devs also advised Destiny 2 fans not to skip the closing cutscene. The mission matches players up with five random others. If one player decides to skip the video, it skips for everyone else on that team. This has led to some players trolling others by deliberately skipping the scene if they have already watched it once and do not want to watch it again.

With that said, devs are disabling the ability to join the Exorcism mission while it is in progress. This reduces the chance of others hosing out the season-ending experience for others who are still going through it for the first time.

Have you seen the cutscene? Let us know in the comments below.