Torn Banner Studios is an independent video game developer based in Canada. It partnered with video game publishers Deep Silver and Tripwire Presents to release Chivalry 2 in 2021. The game is the successor to Chivalry: Medieval Warfare. Since its release, the game has received multiple awards and the developers have continuously released content for the title including quality of life updates and more. Today, interested fans would be pleased to know that Chivalry 2 will have a free weekend along with a discount. 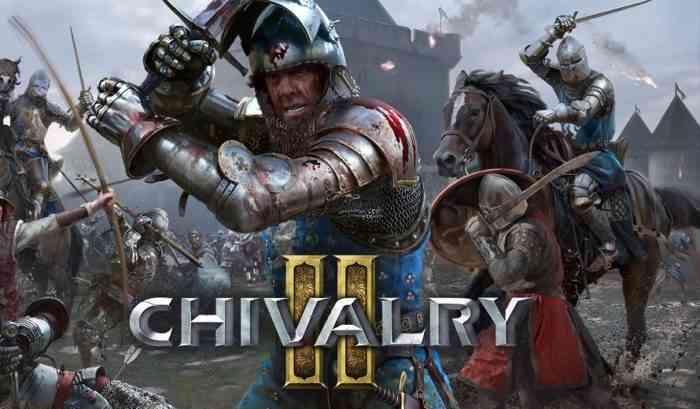 The game will be free to download from today, March 17th, at 11A.M. EST until Monday March 21st at 11A.M. EST. Fans can access the game via the Epic Games Store. Additionally, fans who enjoy their experience can pick up the game at a 33% discount from the original retail price. The sizeable discount will entice many who may purchase the game during this promotional period. The 33% discount will be available until March 23rd. Interested fans can check out the game for sale and to try it here.

The free weekend follows the launch of Chivalry 2: House Aberfell Update which introduced a ton of new content including the Raid of Aberfell, the Highland Sword Weapon, Druid class and new gameplay mechanics. Since its launch, the game has received wide praise from video game critics including Best Multiplayer Game of 2021 and Top Games of the Year.

In the game, players hit the battlefield in medieval times and hack and slash their opponents in a fight for victory.

What are your thoughts on Chivalry 2? Are you a fan of the game? Have you tried it yet? Are you interested in trying it out? Will you be purchasing it now because of the discount? Let us know in the comments below or on Twitter and Facebook.

The Last of Us Part I Will Now Release On PC In Late March 2023
Next
Latest Developer Blog Discusses Upcoming Content In Tribes of Midgard
Previous
Wildcat Gun Machine, Bullet-Hell Shooter, Coming May 4th