Back 4 Blood’s First Expansion Is Coming on April 12th

Back 4 Blood is getting its first expansion this April. The expansion will be called Tunnels of Terror and will be out to the gaming public on April 12th.

“Tunnels of Terror will be coming to Fort Hope on April 12th, 2022,” Back 4 Blood devs wrote on social media. 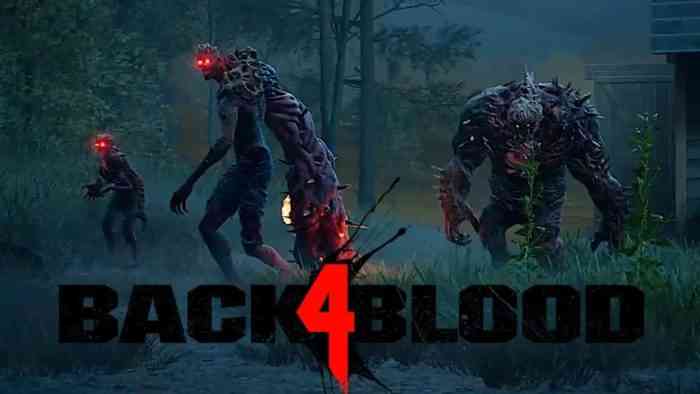 Back 4 Blood comes from the team behind Left 4 Dead. It has been available in the gaming market since last October. Since its launch, it has been a legitimate hit with now more than 10 million players. It has even become the best-selling new game property for 2021.

“To achieve such a milestone in the short time since the launch of Back 4 Blood is a historic event for our studio and this franchise,” said Turtle Rock Studios President and General Manager Steve Goldstein. “As we look ahead, we are excited to keep the momentum going with our upcoming expansion Tunnels of Terror which will offer more cooperative content for fans to continue chasing the world of the Ridden.”

Back 4 Blood’s first expansion will introduce two new characters. Heng is a tough restaurateur, while Sharice is an axe-wielding firefighter. There will also be a new co-op activity Ridden Hives which is set across seven dungeons below the town of Evansburgh. A new type of enemy called the Warped Ridden infest each of these areas.

When Back 4 Blood’s expansion goes live, players will also get access to a new difficulty setting called No Hope. Unfortunately, devs did not provide any further information about this new setting. However, fans pretty much get the gist of it based on its name.