WWE 2K22 Developers Give Insight And Breakdown Of A Full Match

WWE 2K22 Developers Give Insight And Breakdown Of A Full Match

WWE video games are iconic for various reasons. Most gamers will fondly remember their times playing WWE 2k22’s predecessors. Recently, it was announced that WWE 2k22 will release on March 11th, 2022 and that the game is available for pre-order. The game will be available on the PlayStation 4, PlayStation 5, PC, Xbox One and Xbox Series X/S. Ahead of its release, the developers will conduct Ringside Reports. Ringside Report #1 is an in-depth video that showcases the game’s advancements and much more. 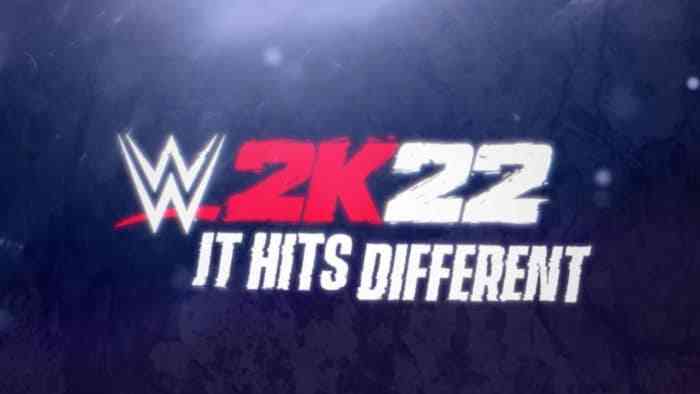 Some of the key concepts highlighted include an overhauled lighting system that makes superstars stand out and increases their realism. Further, the game’s engine advancements have allowed for strategic defensive commands including blocking, breaking and breakers. Additionally, object physics has been adjusted to allow for more unexpected moments in the ring!

Moreover, the redesigned gameplay engine means new dynamic adaptations on display from the characters in the ring. Fans will notice that the superstars are more responsive, precise and smoother.

Fans can stay tuned to COGConnected for news on the game as the developers release more Ringside Reports for WWE 2k22.

What are your thoughts on WWE games? Are you a fan of the franchise? What do you think about the Ringside Report? Are you looking forward to the release of WWE 2k22? Let us know in the comments below or on Twitter and Facebook.