There’s precisely a 0% chance you haven’t heard of Guitar Hero before, even if you’ve never played it. It’s one of, if not the most famous rhythm game franchise out there – and that prestige makes its leaderboards all the more enticing. And for the last long while, “Schmooey” seemed like a phenomenal contender. A clearly skilled player, he’d made countless videos showcasing his skill at the game – including in live events.

But a few viewers noticed some oddities, some sketchy details in a handful of Shmoooey’s videos. Nothing crazy, certainly nothing strong enough to condemn him, but enough to raise some eyebrows. 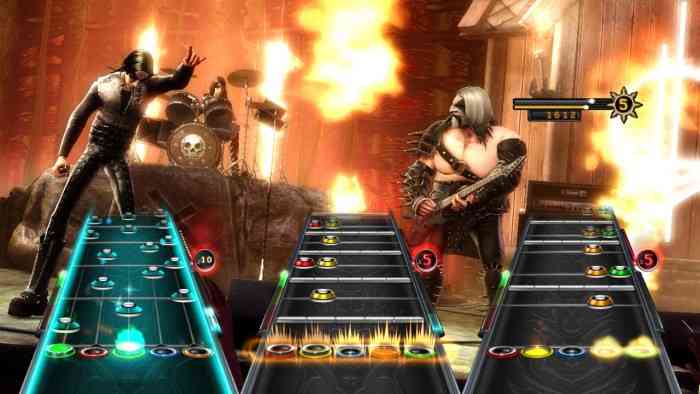 So how did he get caught? Basically, he pulled an Icarus. A recent video, for the song “9 patterns of pain”, had just a few oddities too many. To make a long story short, he saw pressure from all sides to explain himself, and eventually Schmooey confessed to faking this one video, and a small handful of others. He’d flown too close to the sun, got sloppy, and people began to catch on.

Now, people, both inside and outside his audience, were a lot more suspicious. Remember those sketchy videos from before? They were put under a far more critical lens, and the cracks started to show.

Schmooey has since put out an apology video, which you can view on his Youtube channel here. But if you were planning to use that same link to view his cheated Guitar Hero runs too, you’ll be disappointed. He’s purged everything, save for this one video.

If you’re looking for more information on this, there was a half-hour-long exposé made on the issue. Not everyone has time for this kind of content, but if you’re in the market, this seems like a solid way to spend your time.