Breath of the Wild 2 fans will be glad to know that the game is still on track to release this year. Nintendo had a presentation to their investors. The list outlining the launch schedule for their upcoming first party games confirmed this information.

Unfortunately, the Legend of Zelda devs did not provide a definitive date for the game’s launch. However, their latest financial report does corroborate previous speculations that Breath of the Wild 2 could launch by the end of 2022. 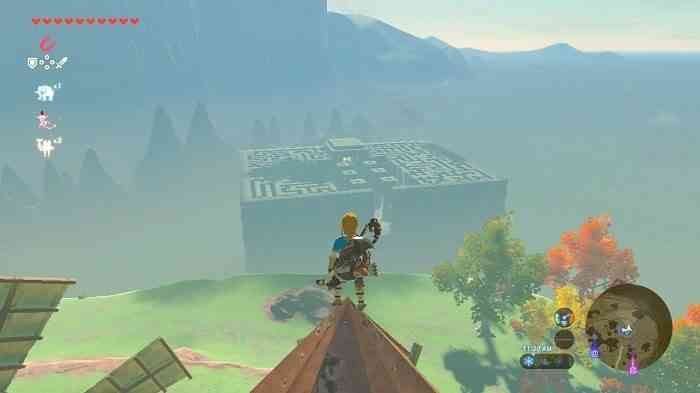 Financial reports are internal documents that companies use to explain to their shareholders when they can expect their investments to pay off. They give an update of the sales numbers in the last few months, as well as the most significant product releases that they can expect in the relatively near future.

With Nintendo promising a 2022 launch for Breath of the Wild 2 to their shareholders, the gaming community is expecting them to respect that release window. After all, keeping the investors happy is the best way to make sure the company remains afloat in this highly competitive gaming industry.

Devs first announced Breath of the Wild 2 in 2019. Since then, they have been pretty quiet about the sequel until last year’s E3 which was when they released a reveal trailer. Nintendo confirmed last year that they wanted to keep a lot of information under wraps to prevent too much details from being leaked ahead of release.

The preview confirmed that Ganon’s evil influence will threaten Hyrule once again. This time, however, his dark energy will literally shatter the land.

The trailer showed that Breath of the Wild 2 devs doubled down on a sense of freedom. They added new mechanics that will allow players to roam around the in-game universe however they like.