Thanks for the Raid, Tencent

Cheating in video games is a problem. Always has been, always will be. Some people just have to be the best, by any means necessary. These days, it’s not just screen-watching or cheap moves. In online competitive titles, there are more complex methods of cheating like aimbots and other hacking software. Cheaters are willing to pay a lot of money for these tools, creating a network of crime and sending gaming communities into unrest. Recently, Chinese police and Tencent worked together to take down what is being called the world’s biggest video game cheating ring. 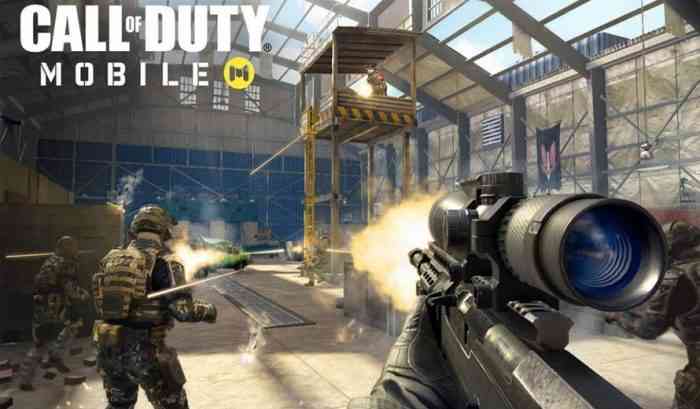 Operation “Chicken Drumstick”, which sounds like what I ordered for dinner last week, saw the seizure of over $46 million in assets, including luxury cars. This organization took in revenue upwards of $76 million. The raid took place in Kunshan, near Shanghai. Kunshan police report finding and destroying 17 cheats. I’m not exactly sure how that works. Maybe they poured water on their hard drives or something? 10 people were also arrested in connection with the organization. It was discovered that the organization was selling subscriptions of cheats which cost between $10 per day and $200 a month.

This operation is considered to be the biggest in the video game cheating scene based on the amount of money in assets seized, the number of video games involved, and the range of the organization. Tencent has worked with police before in taking down PUBG cheaters in which over 100 people were arrested.

Has cheating affected your online gaming experience? Let us know in the comments below.