Devolver Digital is the home of all things pretty strange in video games. Between Fall Guys: Ultimate Knockout, Sludge Life, the Serious Sam series, and everything else, crazy is the Devolver’s constant. So, it should be no surprise that they are publishing the VR game called Tentacular.

Tentacular is one part kaiju game, one part physics game, and 0 part what I usually expect from tentacles. Revealed yesterday, the trailer shows the player as a mostly peace-loving giant sea creature with tentacles, called The Monster. 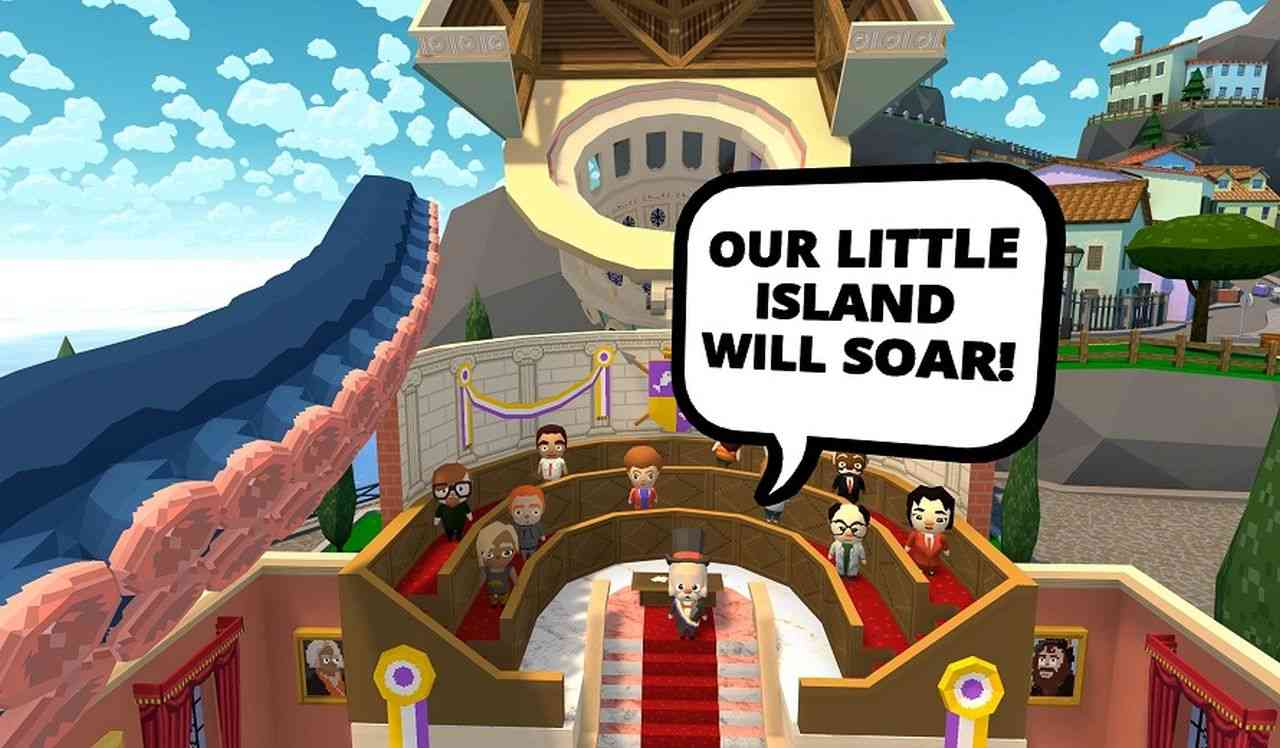 The Monster roams the island of Lakalma, both terrorizing and helping its citizens. The players can stack objects, like shipping containers or use electrical wires to sling cars and boats. There are also times when you might use your strength and tentacles to put objects and people where they belong.

The trailer also shows the creative side to the game. There are connecting nodes that the player can use to build towers and stick objects together. This allows for some interesting creations and tools to be made. Whether those tools are used for good or fun is up to you.

Tentacled creatures like the ones we see tend to have more than two appendages. It would be really cool to see this game with a multiplayer components. Maybe we could see up to eight tentacles on one island in the future?

Unfortunately, there is no solid release date for Tentacular yet, but it will be launching on Meta Quest 2, Oculus, and Steam VR.

Does Tentacular pique your VR interests? Let us know in the comments below.

Square Enix’s Farming Game Harvestella Comes Out This Year
Next
Ubisoft Tried to Convince Employees About Issue, but Falls Flat
Previous
Call of Duty 2022 Is Going to Be a Sequel to Modern Warfare