Sam Stone is back, and this time he’s getting colder. Indie Developer Timelock Studio and Serious Sam 4 developer Croteam are bringing players a standalone expansion Serious Sam: Siberian Mayhem. A press release about the expansion provides more details about what it will contain. 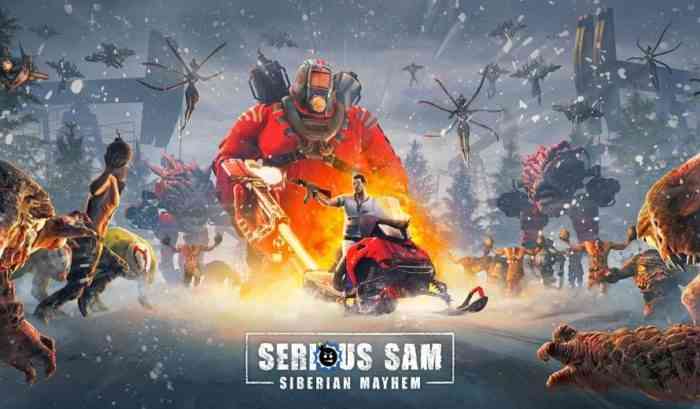 The expansion brings the FPS chaos that fans of Serious Sam know and love and putting it in the deep freezer. Consequently, players will be shooting across five new missions set along the Russian Arctic coast. Players arm themselves with a host of new weaponry featuring weapons like the experimental crossbow. And boy are you going to need it. In addition to new weapons, the expansion is introducing new enemies that the press release calls some of the most advanced and deadly ever seen.

An action packed trailer that came out today shows off the landscape and combat of the expansion.

Serious Sam: Siberian Mayhem is unloading on Steam on January 25th. Currently, players can pre-order the expansion on Steam. Players who already own Serious Sam 4 will receive a discount on pre-orders or post-launch purchases.


Blizzard Acquires Proletariat To Assist In World of Warcraft’s Development