They Really Just Going to Call it Modern Warfare 2? Again?

Call of Duty has a massive player base. It also has a reputation for being repetitive. For a series that releases a new game every year, there is not much time or room for innovation or chance to deviate from the formula. So, they’re doing Modern Warfare again. 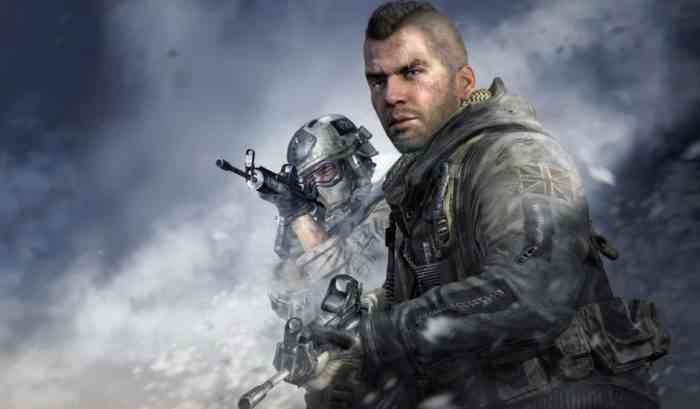 Back when the reboot was coming out, we joked that the title would run into problems if they were to make a sequel, but here we are. I mean, Call of Duty: Modern Warfare 2 already exists. At least our suspicions of a sequel were proven true.

This announcement was part of Activision Blizzard’s newest update to fans on their plans for Warzone. Currently, they are focused on quality of life improvements, hopefully we will be getting more news on the new Warzone.

What do you want to see in the new Call of Duty? Let us know in the comments below.