Yesterday’s Nintendo Direct had its ups and downs. One interesting move was the announcement of Star Wars: The Force Unleashed getting ported to Nintendo Switch. It was originally developed for PS2, PS3, Xbox 360, Wii, with other versions on mobile and Nintendo DS. It also spawned a sequel, which was… not as well received.

The trailer for the Switch’s port of The Force Unleashed shows *kind of* remastered visuals. As far as the gameplay is concerned, players can use their Joy Cons to activate Force powers. Thankfully, these motion controls are optional with alternative button activation. 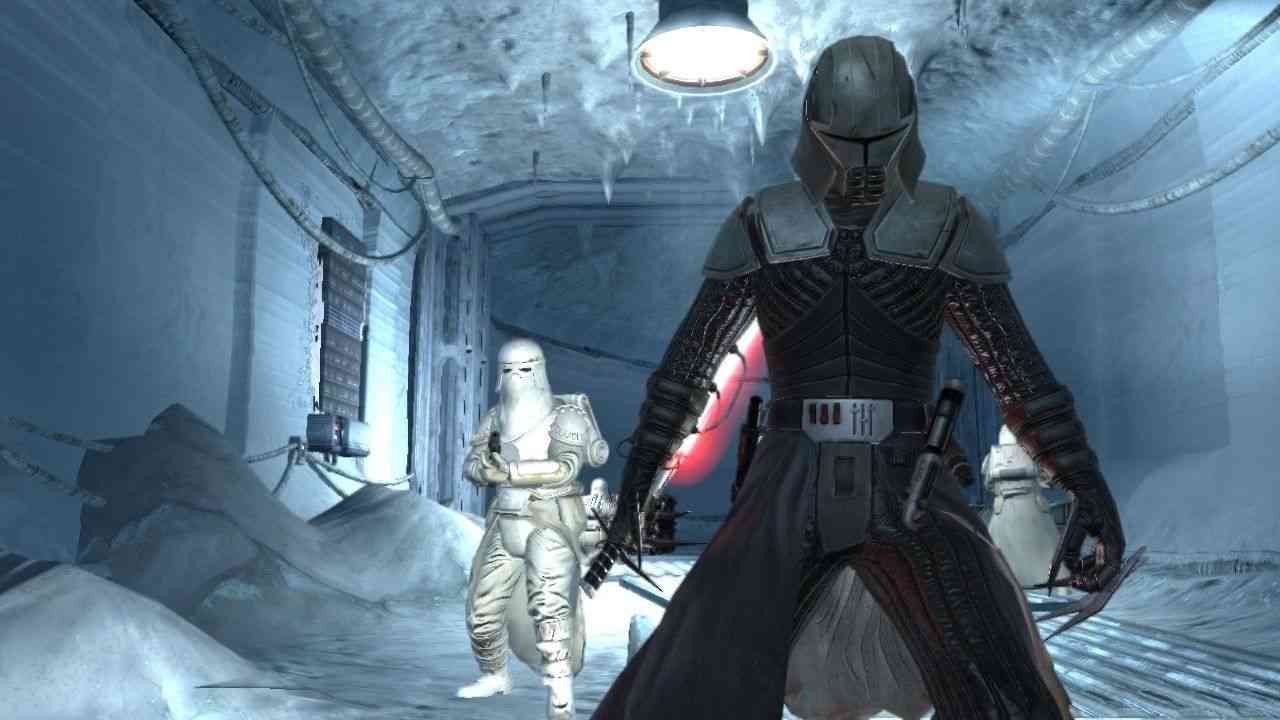 The plot of The Forced Unleashed follows Galen Merek AKA Starkiller. Starkiller is the secret apprentice of Darth Vader following the events of Episode III: Revenge of the Sith. Starkiller is tasked with eliminating the remaining Jedi and is told by Vader that the two of them will overthrow Emperor Palpatine.

Darth Vader seemingly betrays Starkiller to prove his loyalty to the Emperor, but instead lays plans for him to build a rebellion against the Imperial forces. After being betrayed yet again by Vader, Starkiller is faced with a Light Side/Dark Side choice, which determines the ending of the game.

There are three DLC missions for the original game, which we can assume are part of the Nintendo Switch port. However, it is not specifically mentioned that they will be included in the game. You know how remasters are these days though. Star Wars: The Forced Unleashed will be coming to Nintendo Switch on April 20th. It is available on PC, PS2, PS3, Xbox 360, Wii, Nintendo DS, and mobile.

Would you like to see the second game on the Switch as well? Let us know in the comments below.