Big content moves have been made by Bandai Namco. Scarlet Nexus players have a lot to sink their teeth into today. It has been almost a month since the second Scarlet Nexus DLC pack was released and now the third is out, along with a free content update.

Scarlet Nexus DLC 3 Brain Eater has a few components to it; the Karen Episode, the “Shadow on the Recording” Mission, and new costume sets. Episode Karen is called Unknown History, which delves into the past of Karen Travers, Septentrion and General Major of OSF. 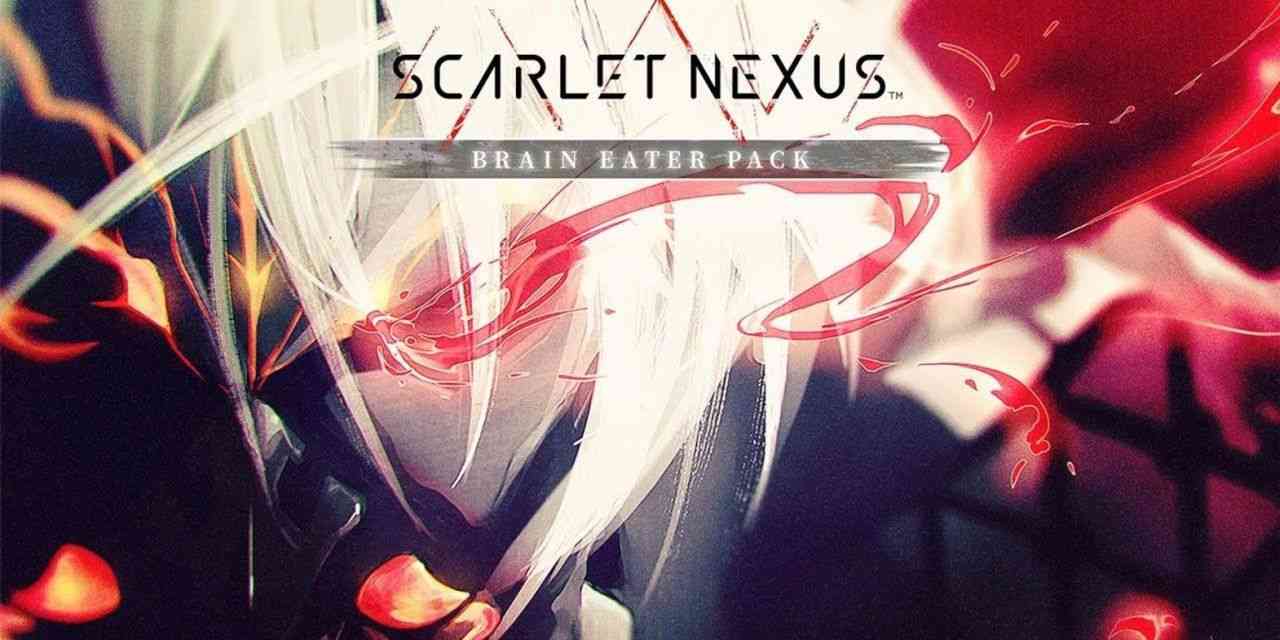 Shadow on the Recording is a new mission that is also a tie-in to the Scarlet Nexus anime, which ran during 2021. There are two costume sets that players can equip with the Brain Eater pack; the Guardian Attire and Heir Attire.

Regardless of whether or not you buy the paid DLC, there is also a free update for all players. Version 1.07 adds several new features and quality of life improvements. Firstly, there is a new photo mode. This uses many standard options that other photo modes have, such as camera tilt and toggling characters’ expressions and hoods.

There is also a new Very Hard difficulty, if you are into that kind of thing. Players will now be able to equip support Plug-ins. Admittedly, players more familiar with the game will surely understand the significance of this better than I. If they are anything like the regular Plug-ins, they will improve your combat capabilities and give you a better chance on Very Hard.

Are you hoping for more Scarlet Nexus DLC down the line? Let us know in the comments below.