Fallout: New Vegas 2 is On The Horizon

If Fallout: New Vegas is so good, where’s Fallout: New Vegas 2? Turns out, we weren’t the only ones wondering if the beloved Fallout title would see this kind of love from Bethesda. A recent Giantbomb show revealed that there’s interest from within the company, and we might see more news about this in the near future. The show itself was paywalled, but VideoGamesChronicle offers a partial transcription.

In the show, an insider claimed that Obsidian (the developers behind the original Fallout: New Vegas) may create a sequel to the classic RPG. Bethesda holds the license, but since they’re now under the same roof, there could be an opportunity to make things happen. 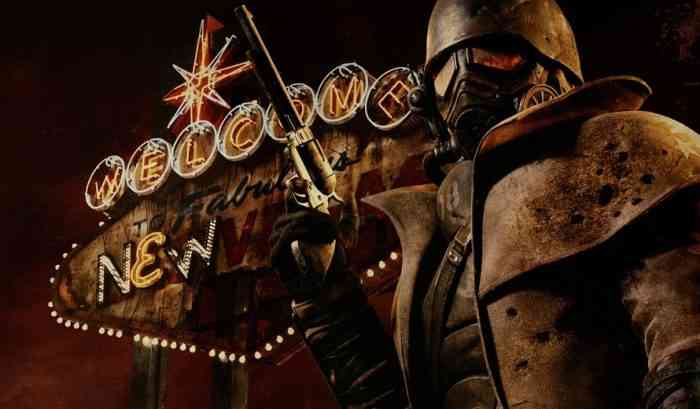 “This is very early, but people have begun to have talks and say these words in sentences, and those words are ‘Obsidian’ and ‘New Vegas 2’. He added, “We’re talking years and years away. There’s at least an interest and conversations happening about making something like that actually a reality.”

This news will come as a pleasant surprise to many of the franchise’s fans, given their reaction to Fallout’s most recent entries. Fallout 4, and especially Fallout 76, proved controversial – but the love for New Vegas is universal.

While the exact terms used in the Giantbomb video are vague, they’re also relatively promising: “A lot of people at Microsoft think that this could work and there’s a lot of interest to make it happen.”

What are your thoughts? What do you think a Fallout: New Vegas 2 might look like? We’d love to hear from any fans in the comments down below!

PS5 Exclusive Ghostwire Tokyo Has Been Listed for Xbox
Next
Elden Ring Is Getting Ray Tracing in a Future Update
Previous
The Ascent, Cyberpunk Shooter, Climbing to PlayStation in March