Obsidian Entertainment May Be Hiring for Disco Elysium Inspired Game

The job listing states they are looking for a 2D animator for Unity. That certainly isn’t much information to go on, but it also lists “Spine familiarity” as a bonus. That gives us a little more context as to what Obsidian may be hiring for. 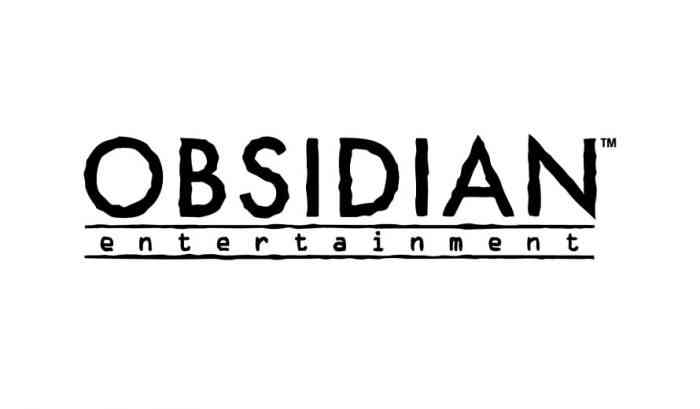 The good old boys at Reddit have determined that this listing is for their upcoming title Pentiment. Not too much is known about it right now, but we do know it is a murder-mystery RPG inspired by Disco Elysium and that it is currently in development. The Spine listing makes this likely. Avowed and Outer Worlds 2 will run on Unreal Engine, and Pillars of Eternity uses Unity for animation. That leaves Pentiment as the likely suspect.

I may not know much about the title, but I am already excited for it. Obsidian has demonstrated that they make excellent RPGs. Disco Elysium is one of the better RPGs made, and I’m thrilled it is inspiring another team of great developers. I have no idea when we will actually see Pentiment in action, but it is a game I’m going to keep my eyes on.