In November of 2019, COGconnected’s own Jake Hill wrote that Disco Elysium was one of the most compelling games he had played all year. I’m here, nearly two years later with Disco Elysium: The Final Cut (TFC), simply to echo that sentiment. The ways in which the original combined intelligent, suspenseful writing with RPG elements akin to Dungeons and Dragons is the perfect combo for any budding adventurist with an itch to scratch. And the choice/consequence system is designed in a way to make even the steeliest of souls second guess themselves at nearly every turn. It’s truly, truly brilliant.

TFC isn’t any different. It’s all of what made Disco Elysium the masterpiece that it’s considered to be today, only with a handful of cherries on top. I won’t go into an exorbitant amount of detail in regards to TFC’s systems and mechanics. Jake’s review gives great insight into what you can expect upon waking up on your hotel room floor, having smashed it to pieces the night before.

I’m more so here to tell you to quit reading my review and go play Disco Elysium: The Final Cut already.

There’s More to This Than You and I

While most people would agree that there isn’t much missing from the original Disco Elysium, there were always those naysayers who thought the game could have used a substantial helping of voice acting. Many didn’t care either way, but it’s almost as if developers ZA/UM wanted to stick it to the people that wouldn’t be satisfied regardless of what they released. You know the type. And if ever there was a shining example of a team taking feedback and masterfully applying it to their body of work, this is it. The performances in TFC are tremendously nuanced. The joy of one’s self-discovery, or the sorrow in someone’s loss, comes through in the dialogue as clearly as the disturbing, bloodshot skin of our protagonist. Spend an hour in this world, and you’ll find yourself crumbling not only at the dialogue but at how it’s being delivered. 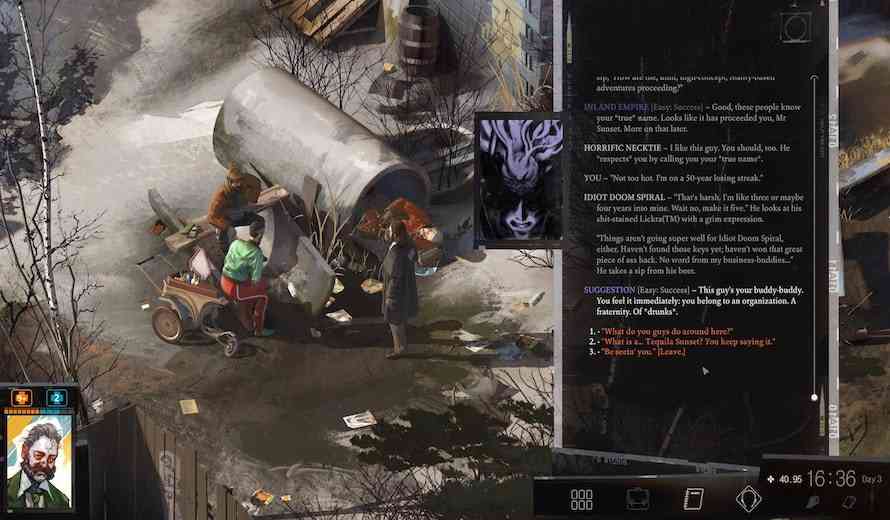 To be honest, that’s what Disco Elysium is about – leaving you as a shell. There’s nothing traditional about what you’ll find here. You’re meant to be beaten down and brought back to your feet, over and over again; the fine art of falling apart. Sure, your surroundings happen to be a gorgeous homage to the 70s and 80s with a little wartime romance sprinkled in – a setting that sounds too sexy to be capable of messing up. And this works to immediately engage the player in the same way something like God of War sinks its hooks in from the first scene. But don’t expect to play a black and white tale of good versus evil – the lines aren’t that defined. TFC will break you before you realize you’re losing yourself; with nothing more than a dice roll. There won’t be any pretty ladies or white horses at your door. 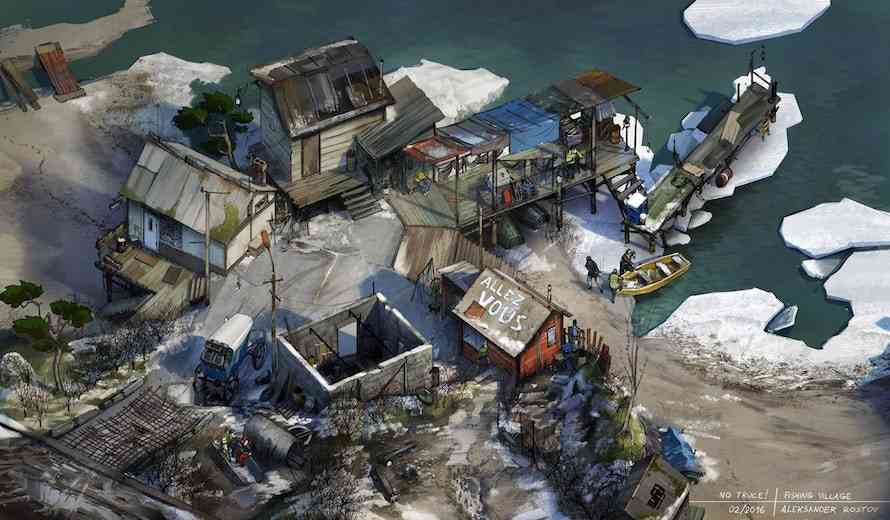 All of the brilliance in writing aside, I must admit that this isn’t as flawless of a port as I was hoping it would be. I’ve read posts from others discussing a slew of game-breaking bugs permeating their time with TFC, but I was one of the lucky ones. Without a doubt, I’ve run into some minor audio and visual hiccups, but nothing that’s genuinely taken away from my time with the game. Slight delays may occur between what you’re hearing and what you’re seeing, and the PS4 version has framerate issues that I could have done without. But this is all stuff that I’d be shocked to see unpatched within a month. In fact, at the time of writing this, version 1.4 has just gone live.

Disco Elysium: The Final Cut is everything the 2019 classic was and more. If you’re a fan of the original, you need to double-dip to experience the incredible work this cast of voice actors has put together. If you’ve never heard of Disco Elysium before, I envy you. I wish I could play this again for the first time. Be warned that you may run into a few bugs here and there, but it seems like every other day, ZA/UM is squashing more of them. And if you’re still here reading this review, it’s time to turn the world off and put your dancing shoes on.

***A PlayStation 4 code was provided by the publisher*** 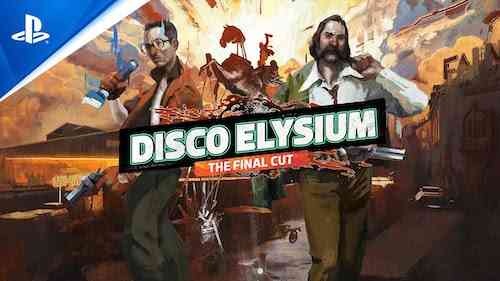