Nearly 30 Million People on Steam at Once

Steam just keeps growing and growing as we can see with the concurrent user numbers. Earlier this year, the PC storefront hit early 28 million concurrent users and has since gone on to break that again already. Not even the end of the month, Steam is now nearing 30 million users with a record-breaking 29,201,174 users on at once.

Leading the way here is CS: GO with over 900,000 users and DOTA 2 with over 787,000 users. Yeah, it’s safe to say Steam remains and hugely popular platform that just continues to grow. The numbers are likely getting a boost thanks to the pandemic and some terrible weather. Over here in Ohio, we have been dealing with unending snow and cold that has trapped us inside. 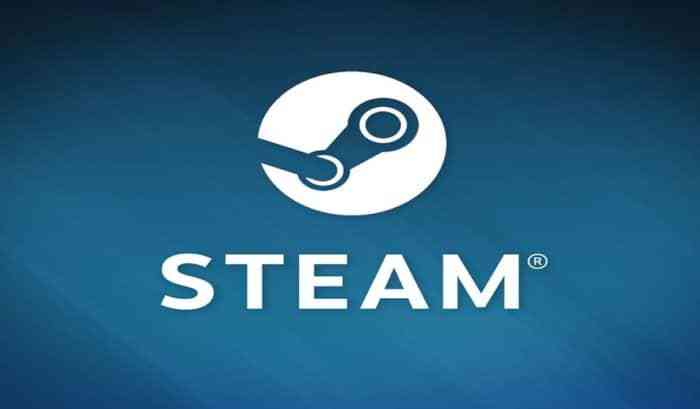 These Steam concurrent user numbers are impressive, and I’m very curious to see how the Steam Deck will impact them going forward. How much will these numbers improve when people will have easier access to Steam than ever before.

It will also be interesting to see if the Steam Deck brings about any new players to Steam. With easy access in a comfortable format, the Steam Deck might attract people who never really cared much for PC gaming before. I’m not sure how the Steam Deck appeals to people who don’t already have a bunch of games on Steam.

Either way, it is safe to say people are going to keep using Steam. Steam’s concurrent users is usually broken during the Holiday season, but not so often nearly a month after they have passed. I’m interested to see what the number will be at the end of this year.