And This Weapon Is Deeply Satisfying

Dying Light 2 can already be said to be a success. It’s got a lot of great weapons even early in-game, as well as a great soundtrack. But interestingly enough, there’s a way to make the game even better- or at least a little cheaty in the best possible way. 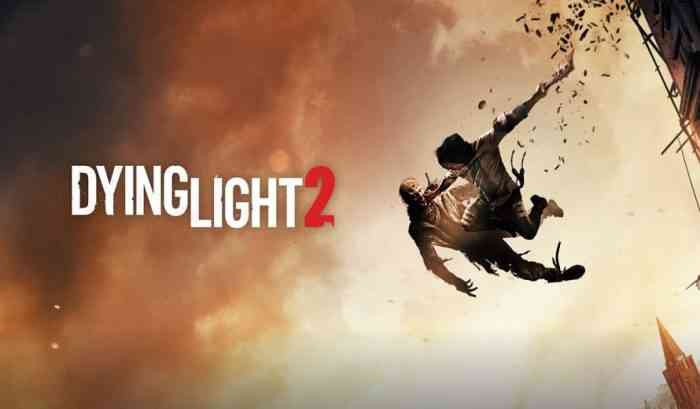 Apparently, there are all sorts of hidden blueprints to make various weapons for Dying Light 2. For example, the Left Finger of gloVa- which is a reference to the lead designer of the game, Bartosz “Glova” Kulon, which allows you to use, once created, a finger gun. It’s hilarious to watch clips of finger guns being used against the undead, as it brings up a hand making gun noises.

And apparently, there is another blueprint for a hidden-which will also be difficult to find. The developers seem to have to want users to work for their prizes, even as they scattered them throughout the map. Then again, this one may be worth it: using the Force to choke and lift enemies. 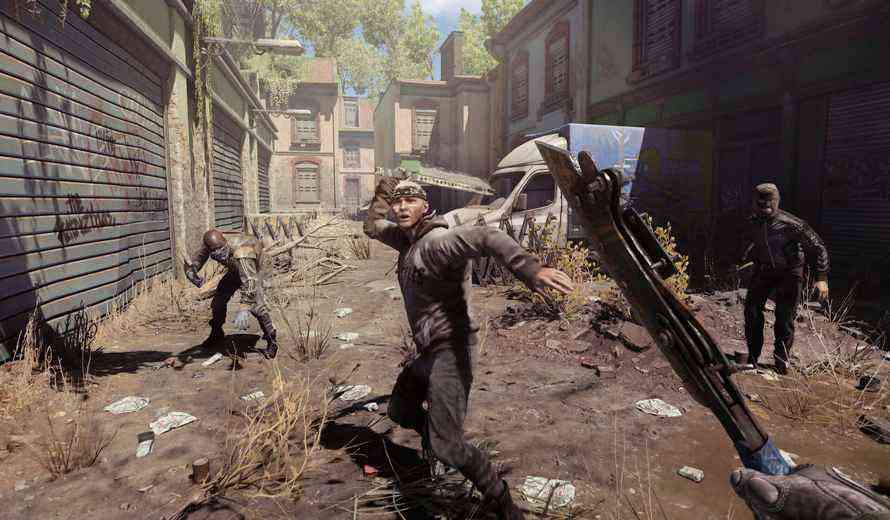 To find the blueprint to create this weapon, they have to go through the steps of finding the Doom easter egg- which comes in the form of finding five evil rubber duckies in Villedor. After going to the VNC tower basement, connect the power lines to the transformers in a pentagram shape, which will unlock the Doom Easter egg itself- which has a shotgun and all sorts of other goodies.

For the Force choke load though, players will have to go down a hall, blast through a wall, go through the corridor which leads to a room with a square green pool. In the middle of the room, there is the blueprint called the Dying Force. It’s expensive to craft, at 369 scraps, and it does have some limited usage, much like the Left Finger of gloVa before it breaks. As well, it can’t outright kill.