An Interview With Composer Olivier Deriviere

We are in a golden age of music when it comes to video games. Every year the scores and soundtracks just get better and more interesting. The emotional range and drama that game composers create for their medium has, without doubt, come to equal that of any musical genre. Game composers are inventive, crafting exciting new sounds and textures out of natural instruments and digital samples. There is no better example than Olivier Deriviere’s music for Dying Light 2.

Deriviere has composed music for dozens of games, including Alone in the Dark, Remember Me, Vampyr and A Plague Tale, just to name a recent few. His music for Dying Light 2 is amazing. It includes unfamiliar instruments like the electric psaltery. He also takes familiar textures and sounds and distorts them. The result is disturbing, tension-filled and beautiful, all at the same time.

I had the chance to interview Olivier Deriviere about Dying Light 2’s incredible score.

Of course, all music for games or film tries to emphasize the action or emotional beats. With Dying Light 2, Olivier Deriviere’s approach was more complex and subtle.

“I wanted the music to have a real impact on the players, and to do so I needed to create a lot of colors to contrast and create a sense of progression and engagement. It is also multilayered in its musical narration because you have the actual story with the biggest themes, the different factions with their own colors and the open-world and its dozens of activities. What we wanted was not for players to feel normalized and mostly to be in control of their game.”

Music design is much more than just writing cues underneath scenes. It takes into account the totality of how music emotionally and psychologically works in a game. Deriviere spent a lot of time on this aspect of Dying Light 2. “It took me far more time, energy, grey hair and tears. For Dying Light 2 the most terrifying aspect is the freedom players have in the open-world. I wanted to support every situation with a specific music system and I can’t wait to see what players will have to say about it.” 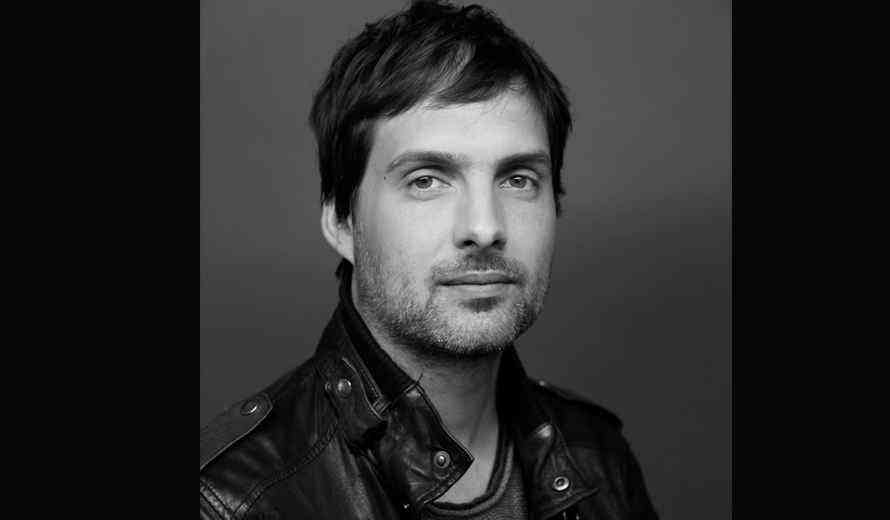 Looking Back and Ahead at the Same Time

While the original Dying Light and its sequel share some mechanics and story concepts, they’re also very different games. “We didn’t want to betray the spirit of Dying Light 1 but Pyza [Adrian “Pyza” Ciszewski, the Creative Director] wanted to go with another intention. The first one was about fear, this one is about empowerment. Very different approach. We talked a lot about the theme of the game and basically it was from being “Broken” to taking back control.”

As with most games, the composer and the game’s creative director worked closely together. “Pyza has everything to say about it and I always start and end with him. I think Creative Directors are the people composers should listen to, talk to, exchange with to make sure they understand and grasp the vision. But my job is not to do what they tell me to do with the music composition. We don’t talk about music per se, we talk about the game and that’s how I know exactly what needs to be done.”

The tools that a composer uses are an integral component to the process. “My workflow for music design is always the same,” Deriviere said. “I play the game, ask questions, analyze the feeling while playing and support the Creative Director’s vision. So it is basically a lot of patience and hard work. For the tools, I am using Cubase [Digital Audio Workstation], Dorico [Music notation] and Wwise. Nothing very magical I guess. I do all my orchestration in Cubase and with a lot of attention then I hand it over to an orchestrator who will transfer all of my music into a notation program like Dorico and send this to copyists.”

Dying Light 2 has a very distinct palette of sounds that’s unlike anything else. In part this is due to the musicians that were part of the recording process. “One thing I particularly wanted for this project was a very unique sound for the orchestra and I must say that it was a huge honor to be working with the London Contemporary Orchestra.

‘We did about 50 minutes of orchestral music recorded at Abbey Road. I haven’t used samples much, maybe here and there but very rarely. We also recorded the electrical psaltery, cellos and tons of electronic music.”

Thanks to Olivier Deriviere