Hammers and Bows, Guns and Katanas… Something for Everyone

Dying Light 2 is a ballet of zombie-slaying movement with an emphasis on parkour. However, combat and dispatching enemies in the most effective possible way are equally important. There aren’t many firearms in the game, so weapons like bows take their place. Most often, players will be using melee weapons. Luckily, there are a lot of melee weapons to choose from and most of the game’s early weapons can carry you well into the mid-game with modifications. 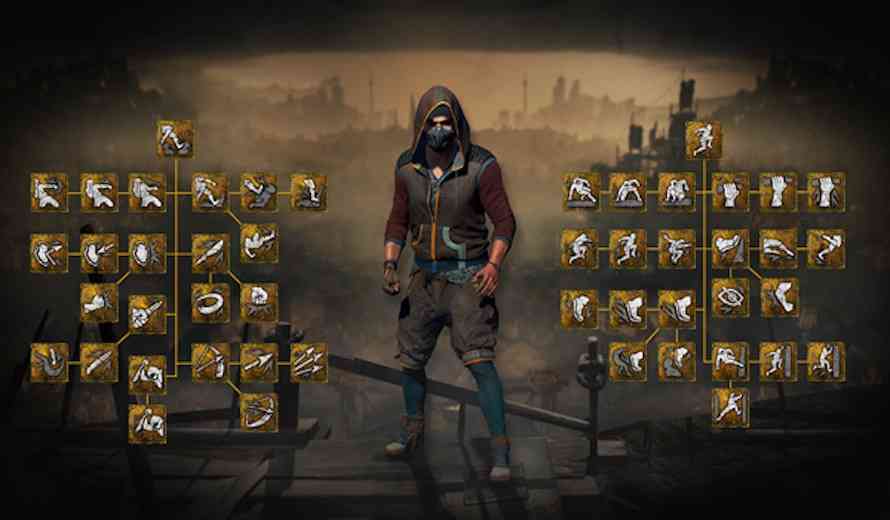 Whether any weapon is “the best” is subject to many factors. Do you prefer blunt weapons and hammers, or do you enjoy killing zombies with slashing weapons? Maybe you like to keep a relatively safe distance and use bows. Your playstyle is definitely the most important consideration when choosing a weapon. Next in importance are the many mods that can be applied. Finally, the “best” weapon is the one you have the most fun with–at least until it breaks. Don’t forget that player rank determines which weapons you’ll find out in the wild, so you’re not going to find OP weapons right off the bat.

Speaking of which, weapons are found all over the environment. Missions reward you with them, of course, but you’ll also find weapons on corpses, in containers, in military convoys, and in shops. Risk venturing out at night and you’ll find choice weapons in Dark Zones as well as mods. Just remember that most weapon drops are randomized. The next time you return to a location, the weapon you missed will be gone.

Early Weapons and Beyond

This is a great slashing weapon/machete which you can get early in the game from completing the Water Tower mission. Many other weapons can also be obtained as rewards for missions. There are also Artifact Weapons, which are powerful but only respawn once. Each district has an Artifact Weapon. 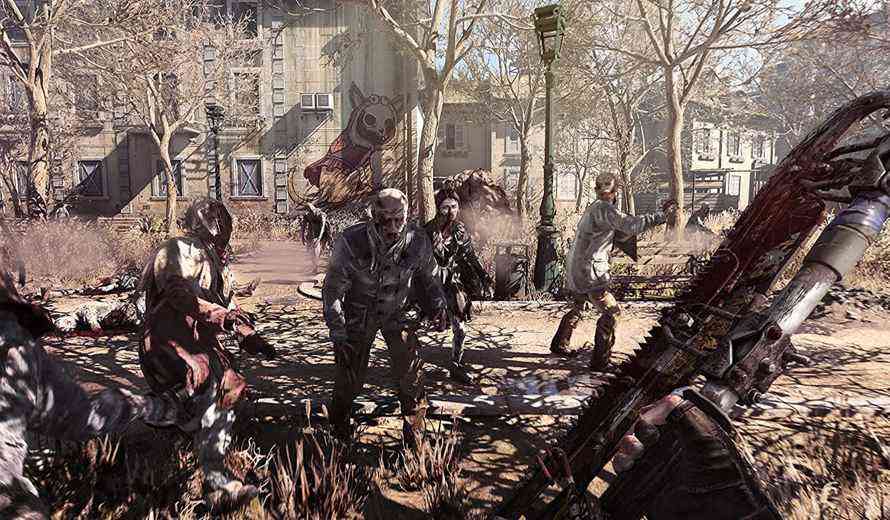 Speaking of Artifact Weapons, the Shoelace Machete is a great slice ‘n’ dice weapon for lots of reasons. One of them is durability. You’ve probably discovered by now that weapons break. They can be repaired to some extent, but you’re always going to be on the lookout for something new. Another relatively early machete is the Artifact Weapon Shark Teeth.

Verbum is one of the best overall weapons in Dying Light 2. It’s a great blunt/hammer weapon that you don’t get from a mission, so there’s a chance that you’ll find it out in the world. If you can’t get the Verbum, keep playing until you complete the Unruly Brother mission. Your reward is the exceptional Scrapper Hammer. 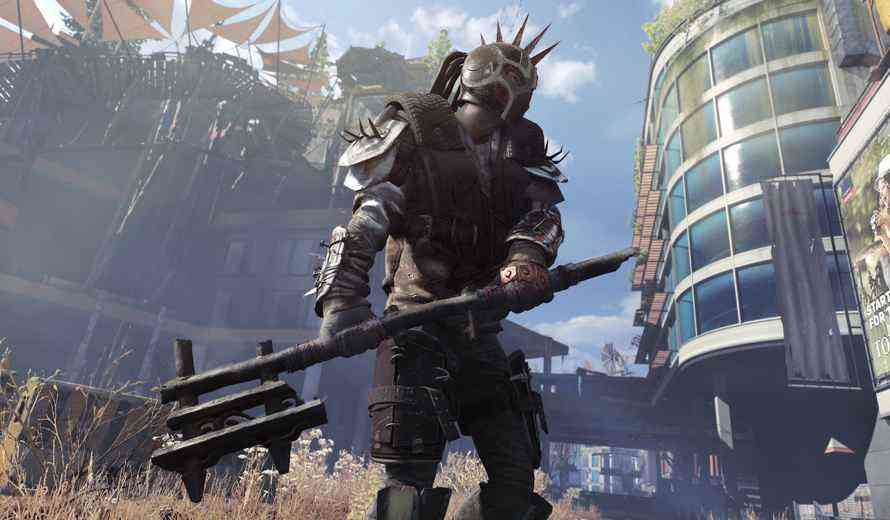 A lot of the really good ranged weapons like the Paper Clip don’t drop until late in the game. The Pipe Bow is a reward for finishing the Let’s Waltz mission. It’s a useful ranged weapon. It can’t be modified, but on the upside, it has no durability issues so it’s always good to go. 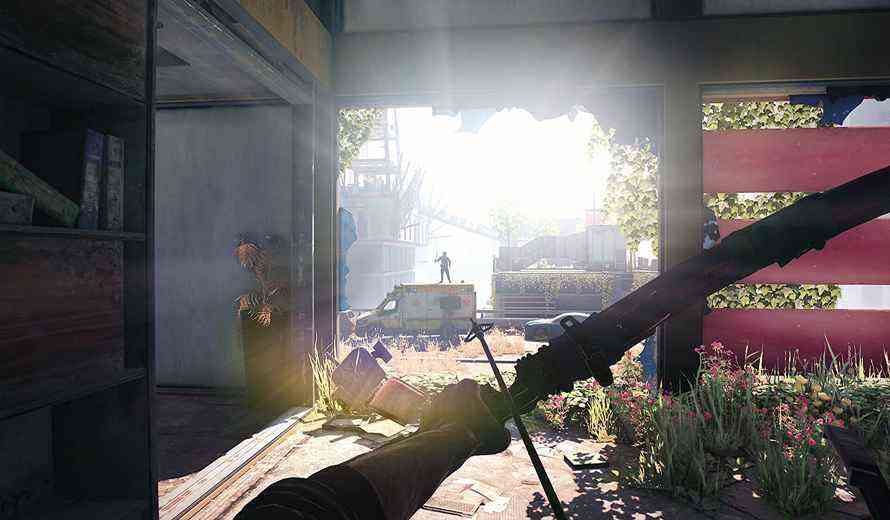 There are three or four weapons that are possible early game drops or come a little later, and they’re all melee weapons. Heavy Duty is by all accounts a fan favorite, but it is the reward for a late-game mission. A great very early game slasher is the Gangrene Machete. Keep playing and look out for the Dirty Katana–essentially, a long sword. However, The Sign might just be our favorite relatively early weapon. It’s a twin-bladed, two-handed axe and you can find it in the Downtown district after clearing a large group of Renegades and their leaders. It’s a challenging task, but The Sign is a worthy reward. Like the Pipe Bow, The Sign can’t be modded and sadly it will break eventually. But it’s an awesome weapon while it lasts!