Dead Island 2 news managed to keep afloat since the game’s announcement in 2014. For some time, it was a bit of an annual tradition for Publisher Deep Silver to tease fans that they were still working on the sequel.

Fortunately fans, CEO Lars Wingefors revealed during a Q&A session that the game might finally be out for the gaming public sometime in their 2023 fiscal year, which will end on March 31st of that year. 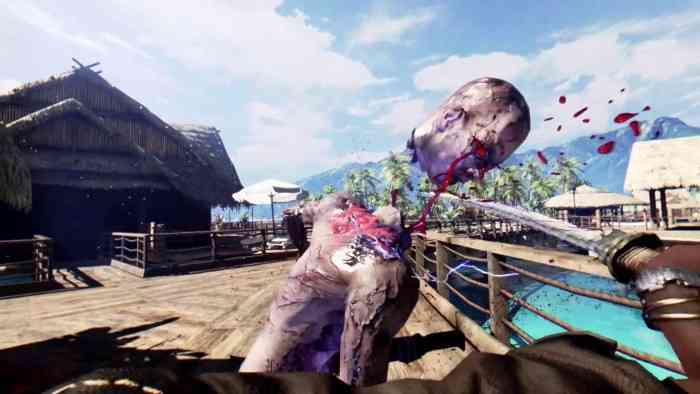 Due to the silence from the team through the years, many players have started to write off the game assuming that it will never come to fruition. Announced in 2014, the zombie action game was later delayed, switched developers two times, and literally fell off the map. It was even cited by multiple reports last year that the game will launch as an Epic Games Store exclusive.

Wingefors may not have addressed the question directly, but he did give fans a bit of a hint to hang on to.

“I cannot talk about Dead Island 2 because it is not announced as such from the publisher,” he said. “We have one unannounced AAA title that you think is Dead Island 2.”

Unfortunately, he refused to give any more details about this project. “It is hard for me to comment further on that,” he added. “But, I am excited about unannounced titles.”

Wingefors’ comments are clearly not an exact confirmation regarding Dead Island 2. However, the cryptic nature of his response has sent fans into a frenzy. It could be a hint that the development on the much-awaited title is still going strong.

Dead Island 2 is definitely still a thing. After all, devs have not officially cancelled it, not yet anyway.