Pokemon Unite Has Been Added to Pokemon World Championships in August

Pokemon Unite is officially going to be a part of Pokemon World Championships. Game Producer Masaaki Hoshino himself made the announcement in an open letter. 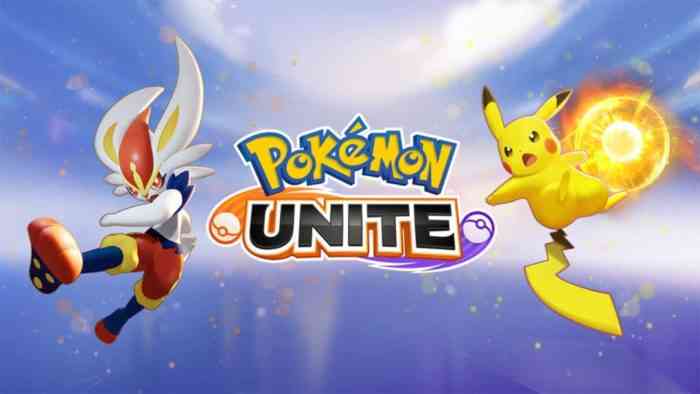 The Pokemon World Championships is actually a series of invite-only tournaments. Pokemon Unite players from all over the world gather here and compete with one another. Fans of the franchise have described this event as the game’s pinnacle of competitive play.

The event first started in 2004. In the beginning, it only involved the Pokemon Trading Card Game. Through the years, it eventually expanded and included the most recent RPG video game, as well as fighting game Pokken Tournament. Just last October, Pokemon Go was also added to the upcoming Pokemon World Championships.

Pokemon Unite devs will be sharing more information soon. However, multiple sources have reported that the game’s tournament is going to focus on teams, instead of individual players. Apparently, there will be competitive season to weed out the strong teams that qualify ahead of the actual tournament.

“In line with the Pokemon Unite Championship series, we have continue development on a new tournament mode designed to even the playing field for competitors, regardless of their held item grades,” Hoshino added. “Stay tuned as we will soon have more details on what Trainers can expect when this new mode launches.”

Competitive play is not new to The Pokemon Company. However, Pokemon Unite has a unique opportunity for the entire franchise. The gaming public is well aware that MOBAs are one of the most popular genres in eSports. With that said, the game has a much lower bar to entry than the video game or the card game, considering that it is a free-to-play game.