Only a Slight Delay

Hark brave knights some news has delayed our quest but only for a short while. NeocoreGames has told its fans that it is delaying its turn-based tactile game, King Arthur: Knight’s Tale by a month. The game, originally intending a February release, is now moving to March. A press release provides more details about the choice to delay as well as an overview of some of the games features. 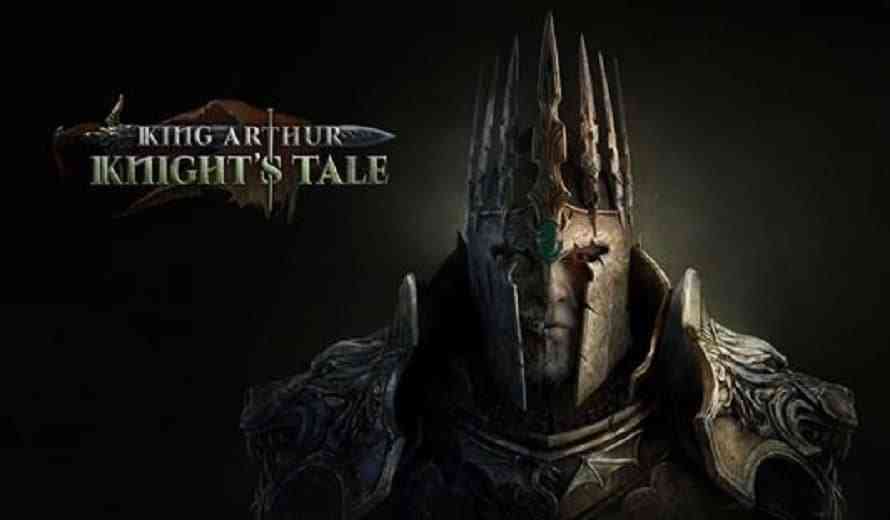 In addition to the main storyline there is so much to do after. In fact, the most recent dev diary discusses the events that happen beyond the tale.

King Arthur: Knight’s Tale is now releasing on March 29th 2022 on PC. Currently the game is available on Steam Early Access where players are able to play through the entire first act of the game. In addition to releasing on PC a PlayStation and Xbox version are set to release at a later date. The delay game to ensure the game is polished, according to the press release. So Mordred, can you save Avalon?