Independent developers and publishers have grown in recent times and many receive funding from major companies. Tencent is no stranger to the investing and acquisition world, as a leading international company. Today, as Parasight celebrates its second anniversary, it has announced that Tencent is now a minority investor. Parasight is currently working on Blacktail, an upcoming title based on Slavic folklore. 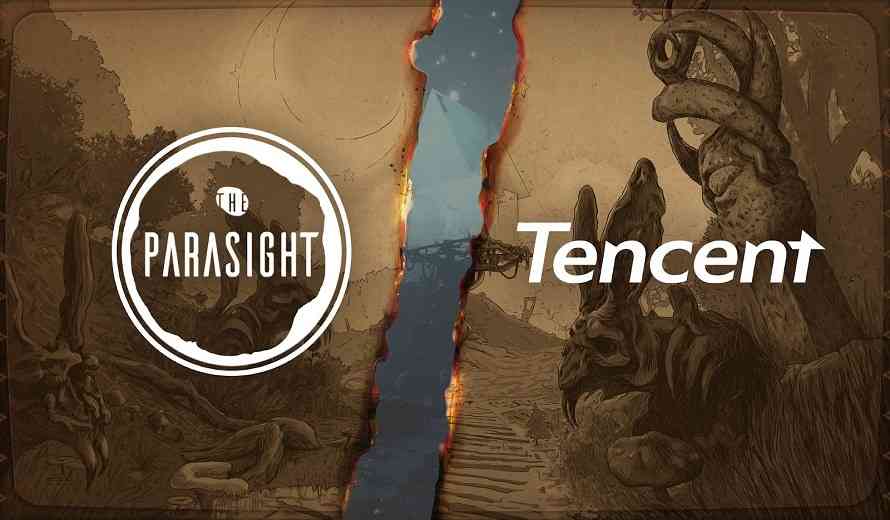 It is important to note that Parasight maintains full control of the company. Tencent and Parasight’s partnership will focus on long-term growth and providing a premium quality development team. The developers will have maintain their creative output and have control over their projects, talents, IP, publishing rights and more. Essentially, the partnership will allow the company to flourish with the financial assistance of Tencent.

Bartosz Kapron, CEO and Creative Director of Parasight, stated, “I’m excited for everything the future holds for this partnership—with this, THE PARASIGHT joins the ranks of top-tier developers who have Tencent’s backing.” He also discussed the company’s growth, noting, “In two years we’ve tripled our dev team and built a brand new IP from scratch…Current industry support and recent Tencent involvement indicate that there is ground for future developments in that particular genre. This is still the beginning of our journey.”

The developers have a focus and love for timeless stories based on dark legends and fairy tales. Currently, the team is working on Blacktail, a first-person adventure game that brings the legendary Baba Yaga to life. Blacktail does not have a release date, but interested fans can wishlist the title here.