The Legends of The Ghost are True

Sucker Punch’s Japanese action-adventure game Ghost of Tsushima took the world by storm when it was announced back in 2017. Gamers have frequently been talking about the game since then for a number of reasons. Ghost of Tsushima was one of the most talked-about titles at E3, it was nominated for Game of the Year and now, it’s sold over 8 million copies. 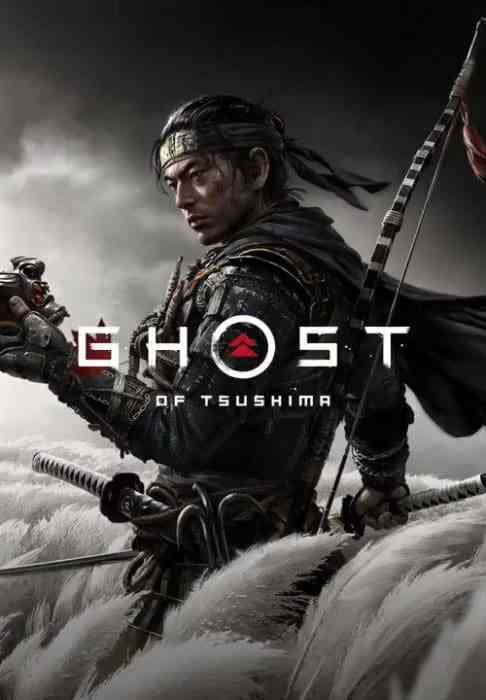 Ghost of Tsushima is an action-adventure game developed by Sucker Punch Productions for the PS4 and later for the PS5. It takes place in the Kamakura period during the first Mongol invasion against Japan. You play as Jin Sakai, a samurai from a noble family who was part of a brutal battle against the Mongol army that resulted in the death of many samurai.

As Jin grows to understand just how ruthless the Mongols are, he begins to question the samurai’s way of thinking. He slowly but surely denounces the samurai code and takes on the moniker of “The Ghost”. The Ghost is a ruthless killer who targets Mongolian camps, killing the Mongols inside with sneak attacks and unconventional weaponry. This goes against everything Jin has been taught, but it’s also crucial if he wants to defeat the Mongol empire.

We're thrilled and amazed that #GhostOfTsushima has officially sold more than 8 million copies!

Thank you so much to everyone who has played since launch! We are so incredibly appreciative and grateful for the support! pic.twitter.com/AQfyqviBlK

It’s no surprise that Ghost of Tsushima has sold over 8 million copies. The game was nominated for eight awards at the 2020 Game Awards and won two of them. Some of the awards it was nominated for are Game of the Year, Best Narrative and Best Art Direction. It won the awards for Best Art direction and Player’s Voice.

With all of the hype around Ghost of Tsushima, including a movie adaptation and possible sequel, it’s likely that there are many more milestones to come in the near future.

Amazon Deals: Get Assassin’s Creed Valhalla, Hotline Miami Collection, and The Falconeer Up to 71% Off
Next
Bioware’s General Manager Releases Statement Discussing Its Future
Previous
The Kids We Were, Seems Super Touching; Arrives on Steam Next Week