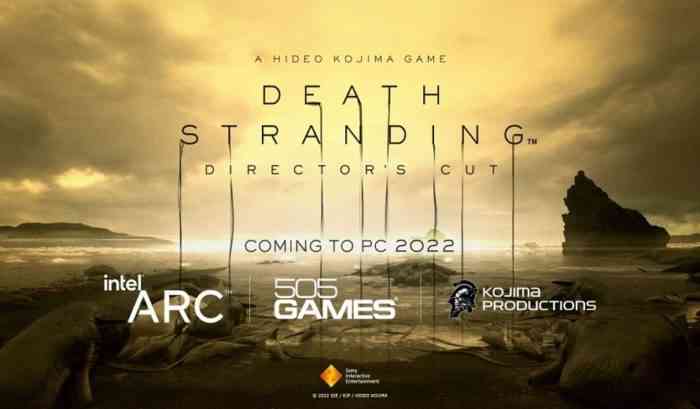 “We’re delighted to announce our partnership with Intel for DEATH STRANDING DIRECTOR’S CUT on PC.” Said Neil Ralley, President of 505 Games, in the release.

“Our wonderfully passionate PC community have been asking for DEATH STRANDING DIRECTOR’S CUT for quite some time now. So we’re thrilled to be able to confirm its existence today.” Said Antonela Pounder, Director of Global Community at 505 Games, on 505’s website.

As of yet, the game has a Spring release date. 505’s website blog post ends with a promise of more details to come. For now, the expectations appear high for the graphical improvements and how they will translate into camera mode.