Apex Legends just got a new skin for Bangalore. This new Mil-Spec skin comes complete with its own introductory animation. Unfortunately, however, players are not able to watch this video for some reason. Apparently, the new skin is causing the game to crash.

“The new Bangalore skin crashes your game,” said one Apex Legends fan. The poster also shared a video of players getting kicked out of the lobby as soon as they try to select Bangalore equipped with the new Mil-Spec skin. 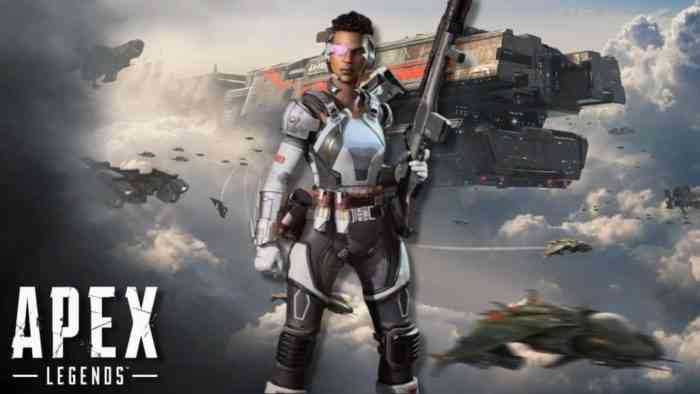 Many players have pointed out that the issue could be with the intro animation. Some are only getting punted back to the title screen. However, there are others who have complained that their game crashed completely. The only thing they could do was to keep rebooting the game.

“We have discovered a bug with the new Mil-Spec skin that crashes the game at the character select screen if you have it equipped and select Bangalore,” Respawn wrote on social media. “If you load back into the game, you will still connect and be able to play.”

Fortunately, the devs are on the ball and promise that they will fix the problem as quickly as possible. “We are working to fix this as soon as we can,” they added.

Although Apex Legends devs are working on a fix, they have not pulled the $20 skin from the store. Instead of temporarily taking it down, they merely issue a warning screen when the game is booted. This message will let players know that there are problems with the skin, but they can easily load back into the game with the skin equipped after the crash. Some players are a bit frustrated with this process for a cosmetic that is fairly expensive.

Do you like Bangalore’s new outfit? Let us know in the comments below.